During the high-level meeting held at Dhaka based Hotel InterContinental, matters relating to bilateral relations, mutual support and collaboration were discussed. 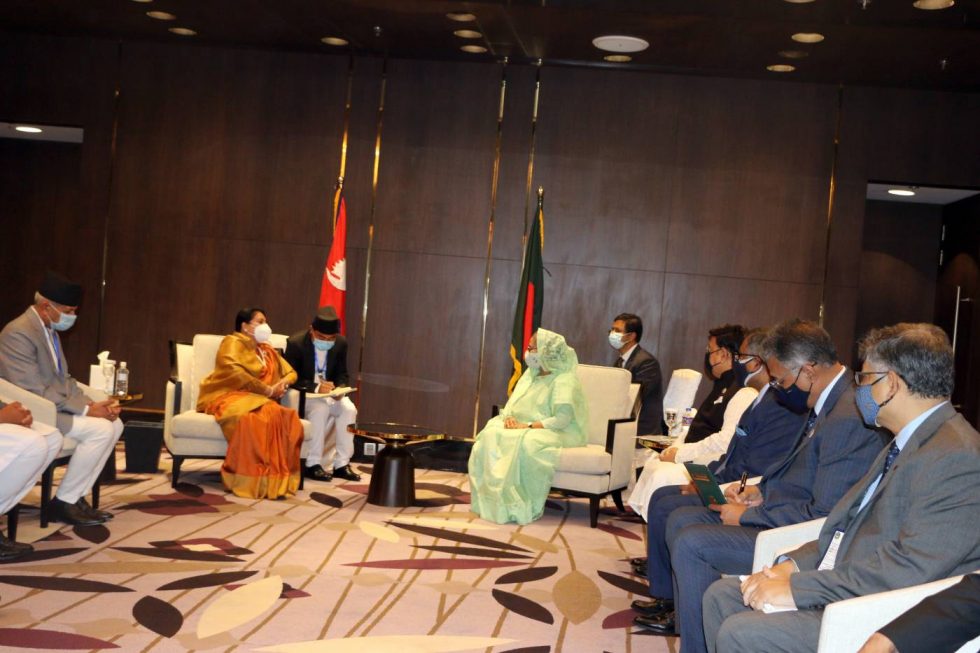 Similarly, Bangladeshi Foreign Affairs Minister Dr Momen had paid a separate courtesy call on the President on Monday itself. 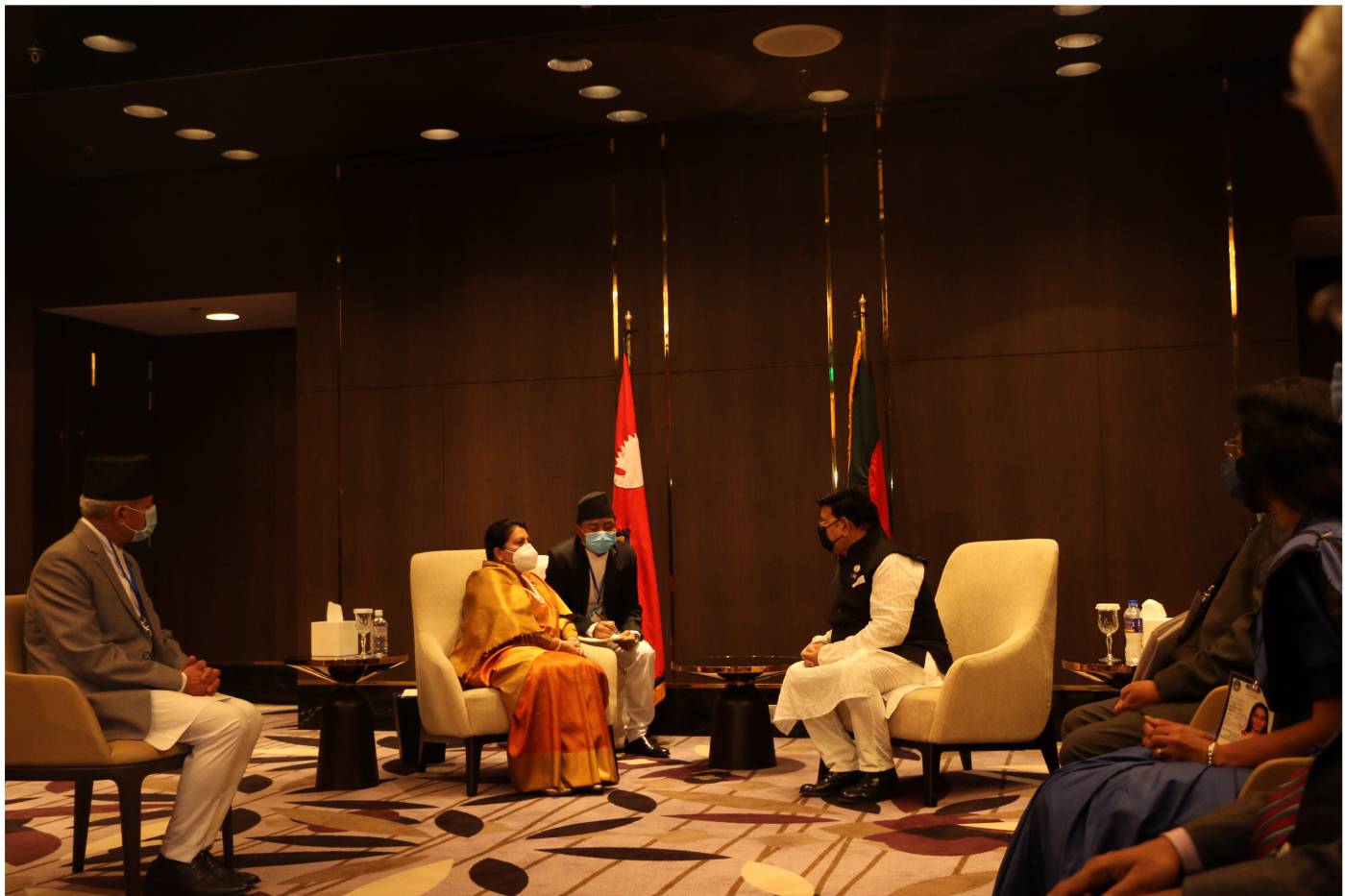 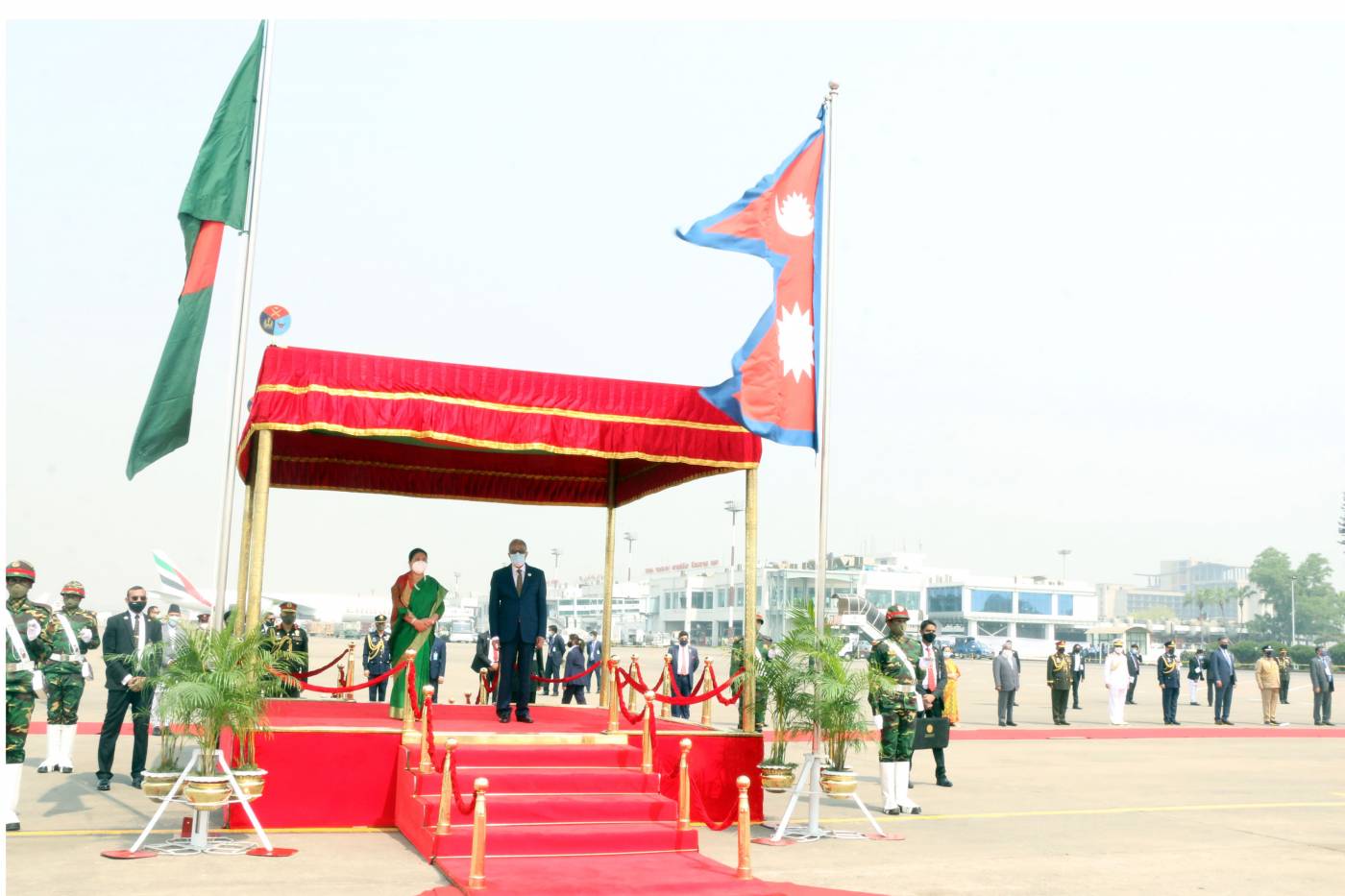 President Bhandari was offered a 21-gun salute and Guard of Honour at the airport. The President then was taken to the National Martyrs memorial at Sabhar where she laid a wreath and paid tributes to the martyrs. President Bhandari also planted a sapling there.