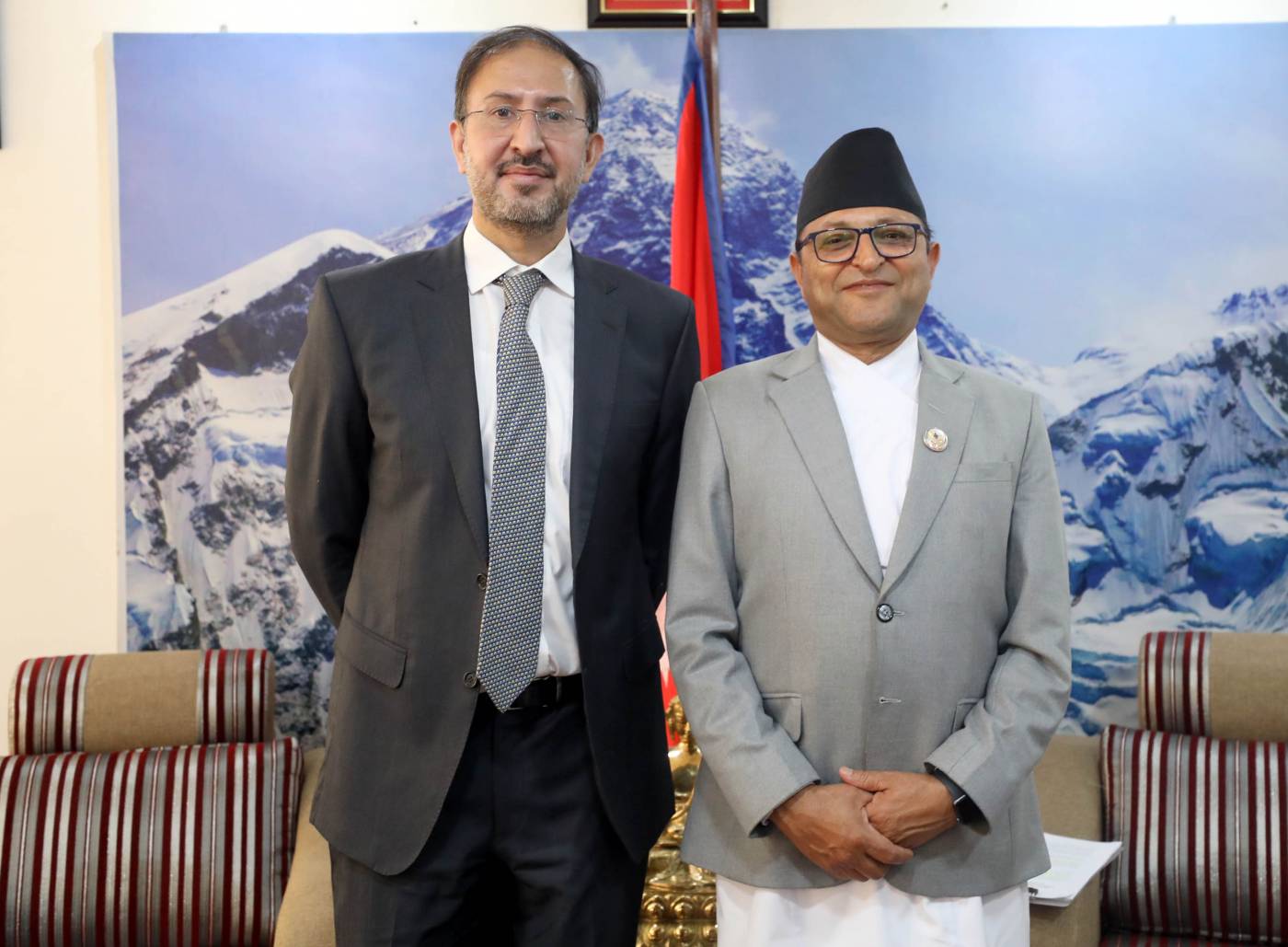 Ambassador Shah upon his appointment as the Pakistani Ambassador to Nepal. Stating that Nepal and Pakistan have friendly tie since the establishment of diplomatic relation, the National Assembly Chair said, the two countries had been collaborating in regional and international forums.

He also expressed his belief that Nepal-Pakistan relations would be further heightened during the tenure of Ambassador Shah.

On the occasion, Pakistani Ambassador Shah said he would carry out works to further bolster Nepal-Pakistan relations.

The Ambassador also informed that Pakistan was preparing to increase scholarship and training to Nepali students especially those seeking to pursue medical degrees. 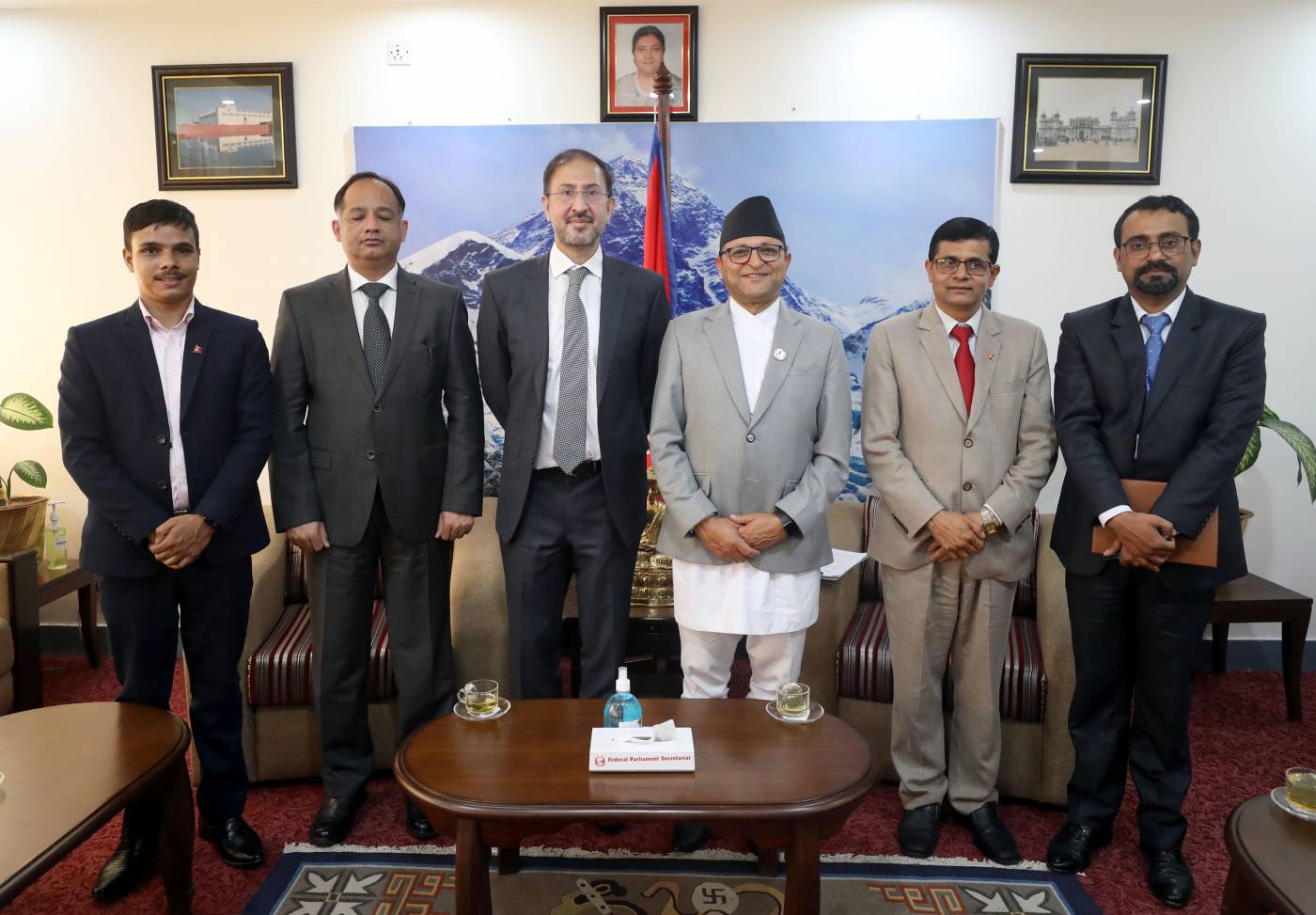