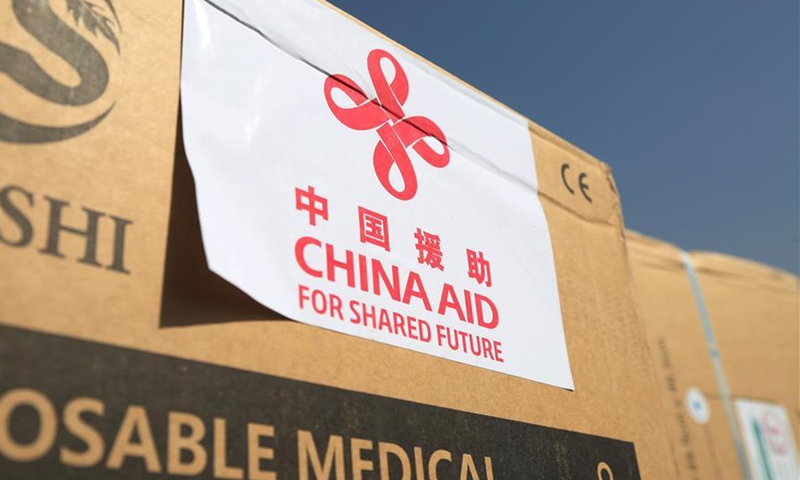 The Corporation’s Wide Body A330 aircraft will return to Kathmandu with the medical equipment brought from China on Monday (March 29).

The meeting of the Council of Ministers on March 14 had decided to accept the aid materials including the vaccine against Covid-19 to be provided by the Chinese government.

As per the decision of the government to accept the medical equipment being provided by the Chinese government, the NAC’s aircraft is going to Beijing to bring the supplies, said the spokesperson of the corporation Karishma Shrestha.

She also informed that the airline was coordinating with the Ministry of Culture, Tourism, and Civil Aviation to operate the flight.

According to the joint spokesperson of the airlines, Sulesh Mishra, the wide-body aircraft of the Corporation will leave for Beijing at 5.30 pm Nepali Standard Time (NST) on March 28 and will arrive at the Tribhuvan International Airport at 8.35 pm NST on March 29.