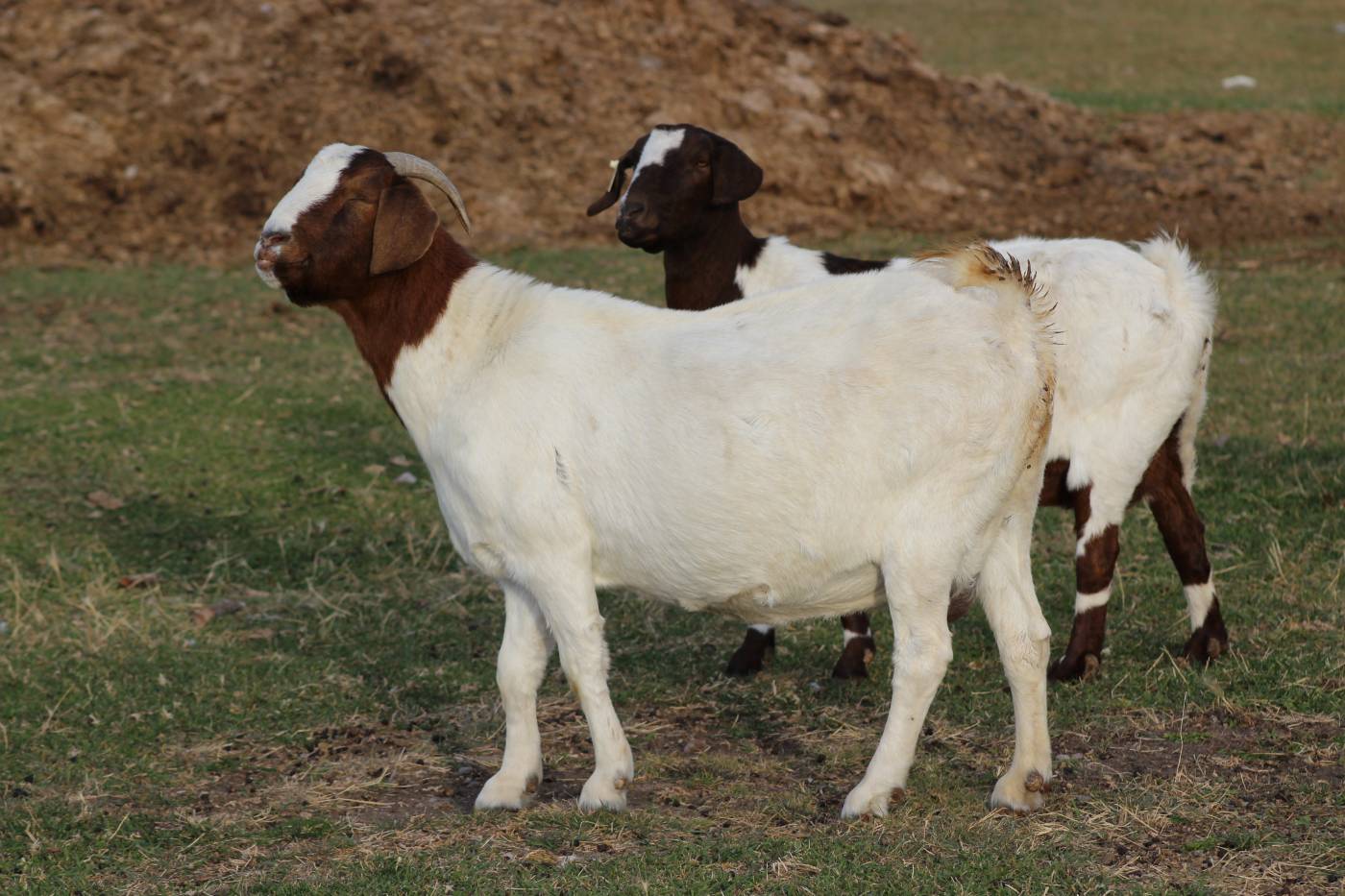 March 24, Muglin: In order to support Chepang people to enhance their income level, the goats of the improved breed have been distributed.

Sapana Village Social Impact of Sauraha, Chitwan and Ichhakamana rural municipality jointly distributed the male goats of Boer species to the Chepang people of Ichhakamana, ward-1 and Kalingdanda on Tuesday.

The Impact has implemented a project ‘All journey starts from a dream’ distributed goats to help increase the income level of the underrepresented Chepang population.

Various income-generating activities have been operated in the rural municipality to enable the Chepang community people to eke out their livelihood by doing something on their own, Gurung said.

On the occasion, Impact chair Giri said the measures for economic enhancement of the Chepang people have been put in place as part of the project.

Saplings of different species of fruits were already distributed in the area, Giri added.