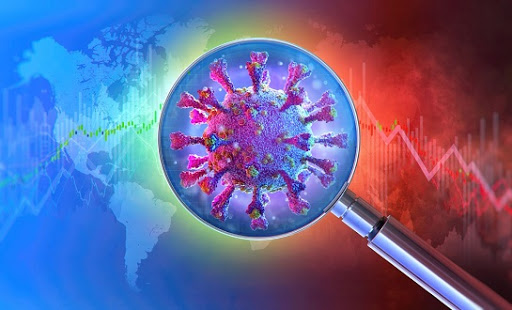 March 24, Birgunj: High alertness has been adopted at the border transit points in eight districts of Province no 2 with the surge again of the number of Corona virus infection cases in India.

The Armed Police Force (APF) Chhinnamasta Brigade Headquarters, Province no 2 Mahottari stated that high alertness along with stringent checking has been adopted at the transit points. Province no 2 shares 464 kilometres border with India from the Saptari district in the east to Parsa district in the west.

There are 67 border outposts (BOPs) and 35 forward operating bases (FOBs) of the Armed Police Force. The armed police force personnel assigned at these outposts have been directed to conduct strict checking of people entering Nepal from India via these transit points.

Deputy Inspector General of APF, Chandra Prakash Gautam said that they have instructed the border outposts to set up health desk at the transit points establishing coordination with COVID Crisis Management Committee and the local governments in all the eight districts. He added that the APF units at the border areas have been directed to set up FOBs in all the eight districts as required.

Meanwhile, the COVID Crisis management Committee Parsa has decided to set up health desks, adopt strict checking at the border, keeping the APF and Nepal Police in ready position for containing the disease and mobilizing army at the major border transit points, with the detection of COVID-19 cases in the district since the last some days.

The meeting of the District Crisis Management Committee chaired by Chief District Officer and Committee coordinator, Ashman Tamang, also decided to manage beds at the Narayani Hospital, Bagahi health post, Pokhariya Hospital and Bhikhampur health post for treatment of COVID-19 patients, in view of the possibility of an increase in COVID-19 cases in the district.

Similarly, the Committee has urged one and all not to gather in more than 25 persons while celebrating the Holi festival keeping in mind the risk of spread of Corona virus infection.