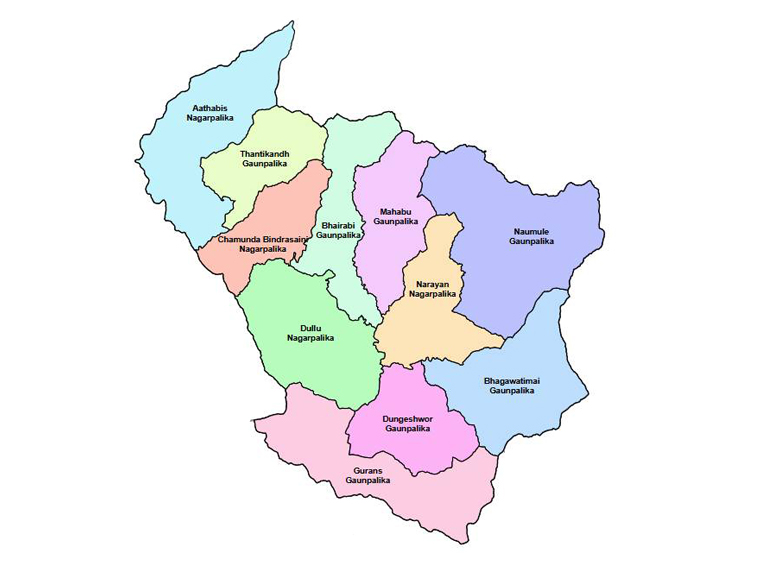 March 24, Dullu: The Nawa Durga Lower Secondary School located at Narayan municipality-5 of Dailekh district has been closed for three days from Tuesday. It has been closed after hundreds of students started falling ill.

Headteacher of the school, Ghan Shyam Regmi, said that the school was closed on Tuesday after students started developing different symptoms like fever, dizziness and shivering.

The school was closed for three days at the consultation of doctors and the school management committee after around 150 students fell ill on Sunday, around 100 on Monday and 85 on Tuesday. A team led by Dr Bibek Gurung had reached thereafter the District Hospital, Dailekh, received information about it, said Information Officer at the Hospital, Dhir Raj Regmi.

The team of doctors carried out treatment of the ill students and asked them to take rest in the house, said Dr Gurung. He further said that there is no need to panic as the medicine would work gradually.