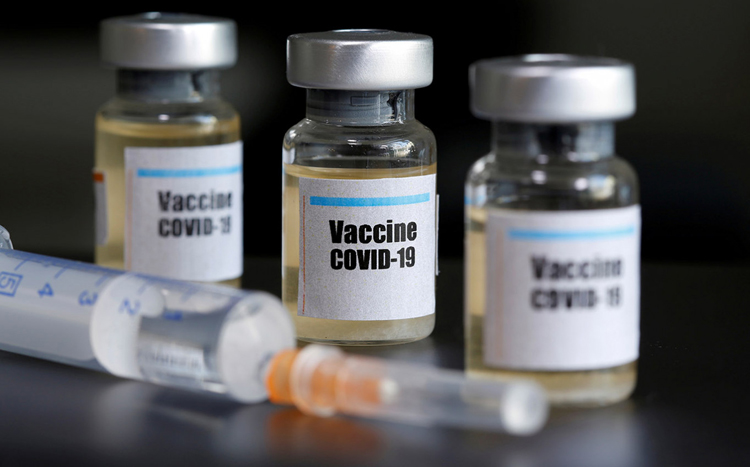 Washington [US], May 8 (ANI): Pharmaceutical giants Pfizer and BioNTech on Friday said that they have started the process for getting the US Food and Drug Administration (FDA) complete authorisation of its COVID-19 vaccine after having emergency use authorization for almost five months.

The companies announced they started their Biologics License Application (BLA) for the FDA to grant full authorization to give their vaccine to those 16 and older. The vaccine is currently available in the U.S. under an Emergency Use Authorization (EUA) granted by the FDA on December 11, 2020. Since then, the companies have delivered more than a 170million doses of the vaccine across the U.S. Submission of a BLA, which requires longer-term follow-up data for acceptance and approval, is the next step in the FDA review process, according to the official statement released by the two companies.

“We are proud of the tremendous progress we’ve made since December in delivering vaccines to millions of Americans, in collaboration with the U.S. Government,” said Albert Bourla, Chairman and Chief Executive Officer, Pfizer in an official statement. “We look forward to working with the FDA to complete this rolling submission and support their review, with the goal of securing full regulatory approval of the vaccine in the coming months.”

“Following the successful delivery of more than 170 million doses to the U.S. population in just a few months, the BLA submission is an important cornerstone of achieving long-term herd immunity and containing COVID-19 in the future,” said Ugur Sahin, M.D., CEO and Co-founder of BioNTech. “We are pleased to work with U.S. regulators to seek approval of our COVID-19 vaccine based on our pivotal Phase 3 trial and follow-up data.”

Since then, the companies have delivered more than 170 million doses of the vaccine across the US, according to the company. The company’s release said that submission of a BLA, which requires longer-term follow-up data for acceptance and approval, is the next step in the regulating body’s review process.

According to The Hill, the US Centers for Disease Control and Prevention (CDC) data shows that more than 134 million doses have been administered or more than half of all doses given out in the country.

Pfizer and BioNTech have also requested emergency use authorization to give their vaccine to 12- to 15-year-olds, which is expected to be granted in the coming days. The companies said they plan to submit a supplemental application to get full approval for that age group once they have six months of data following the second dose.

The request for full approval also comes after researchers at Pfizer and the Israeli Ministry of Health found the vaccine was about 95 per cent effective at preventing infection, hospitalization and death from variants, as reported by The Hill.

The Pfizer-BioNTech vaccine was also determined to be more than 91 per cent effective in preventing symptomatic COVID-19 at least six months after the second dose.