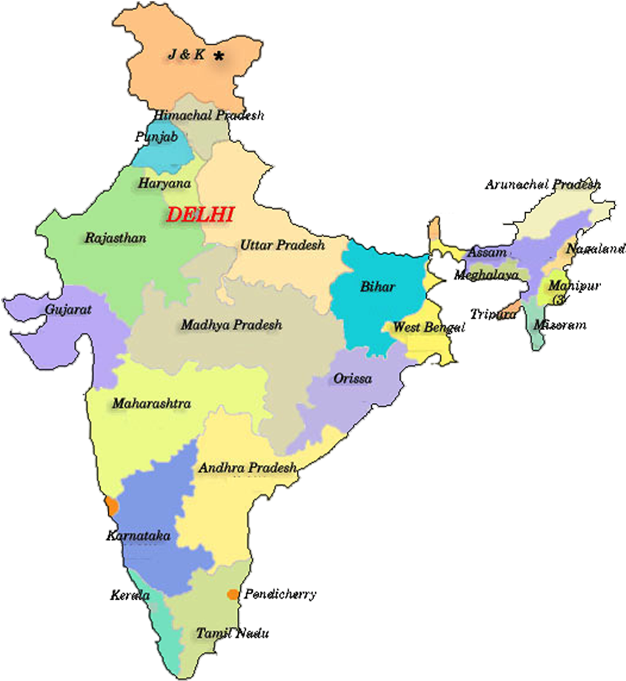 South 24 Parganas (West Bengal) [India], May 8 (ANI): A four-member team deputed by the Ministry of Home Affairs visited the Diamond Harbour area of West Bengal’s South 24 Parganas district to assess the ground situation amid the reports of post-poll violence in the state.

The team interacted with locals and assessed the property vandalism in those areas. The MHA has deputed a four-member team, led by an Additional Secretary level official including a Central Reserve Police Force (CRPF) official, to visit the affected areas. The team reached West Bengal yesterday.

Violence has been reported in several parts of West Bengal after the results of the assembly elections were declared on May 2. Bharatiya Janata Party (BJP) alleged that nine of its party workers have been killed in the post-poll violence. However, the Trinamool Congress (TMC) is denying the allegations.

Meanwhile, today a five-member Constitution Bench of the Calcutta High Court ordered West Bengal Home Secretary to file a report mentioning the places where the violence occurred and the steps are taken.

The next date of hearing of the case will be on May 10.