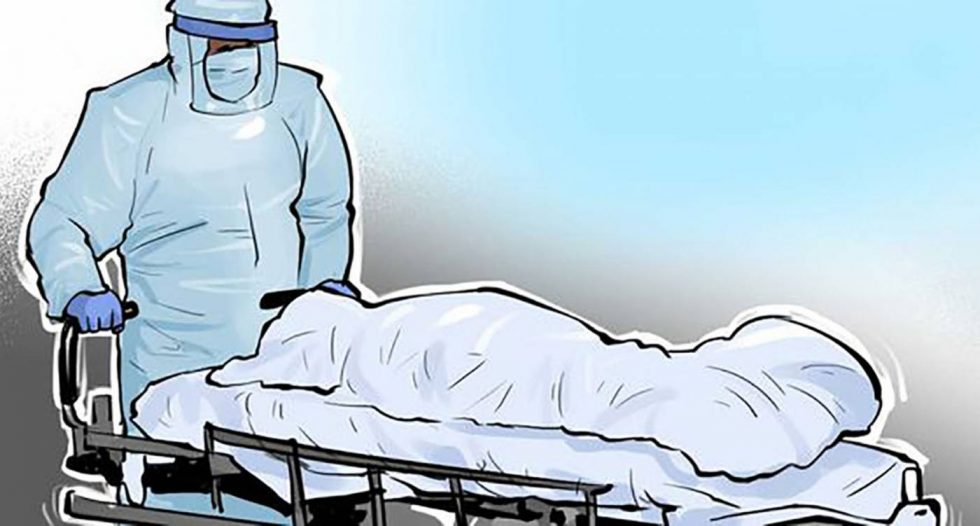 Rupandehi, May 8: Seven more Covid-19 deaths have been reported in Banke and Rupandehi districts in the past 24 hours. They died at various hospitals. Of them, four died at Bheri Hospital, two at the corona special hospital in Butwal and one at Teaching Hospital, Kohalpur.

A 48-year-old man of Butwal-1 and a 30-year-old woman of Butwal-11 died at the corona hospital, said Dr Bishnu Gautam, information officer at Lumbini Zonal Hospital. With this, the death toll from the deadly virus in the Rupandehi district has hit 255.

With this, the death toll from the infection in Banke district has reached 174.