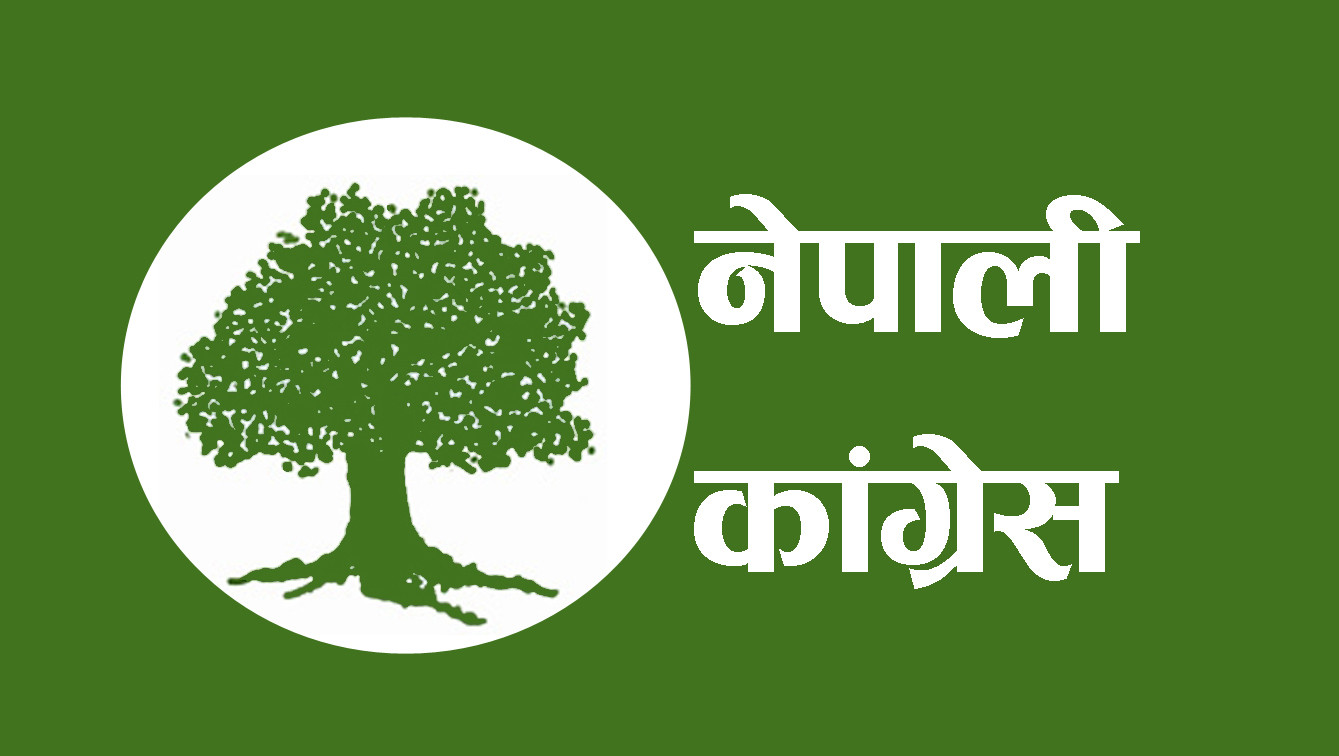 Kathmandu, May 8: Main opposition Nepali Congress has called its parliamentary party meeting today. The meeting will discuss current political issues along with the party’s preparations for the session of the House of Representatives slated for May 10, said the NC’s parliamentary party office. The meeting will also discuss a party’s strategy relating to the HoR session and direct party lawmakers accordingly, it said. The venue for the meeting is the Federal Parliament Building in Baneshwor.

Prime Minister KP Sharma Oli is prepared to take a vote of confidence in the HoR session.

A meeting of NC sitting and former office bearers on Tuesday had decided to fail PM Oli’s efforts to take a vote of confidence in the parliament.

The NC’s PP meeting will also discuss the party’s decision in this regard, it has been said.

President Bidya Devi Bhandari has, on the recommendation of the council of ministers, summoned the HoR session for May 10 as the Prime Minister Considers it necessary to show that he has confidence in the HoR.