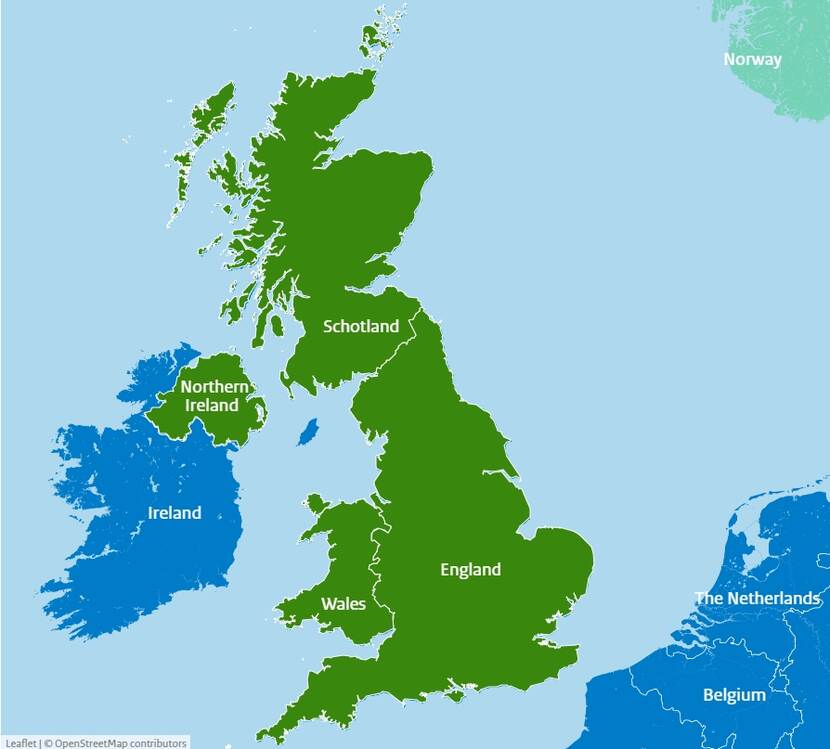 Thapa and Belbase, who fielded their candidacy from the ruling conservative party, secured 898 and 578 votes respectively.

The elections were concluded on Thursday and results came out on Friday.