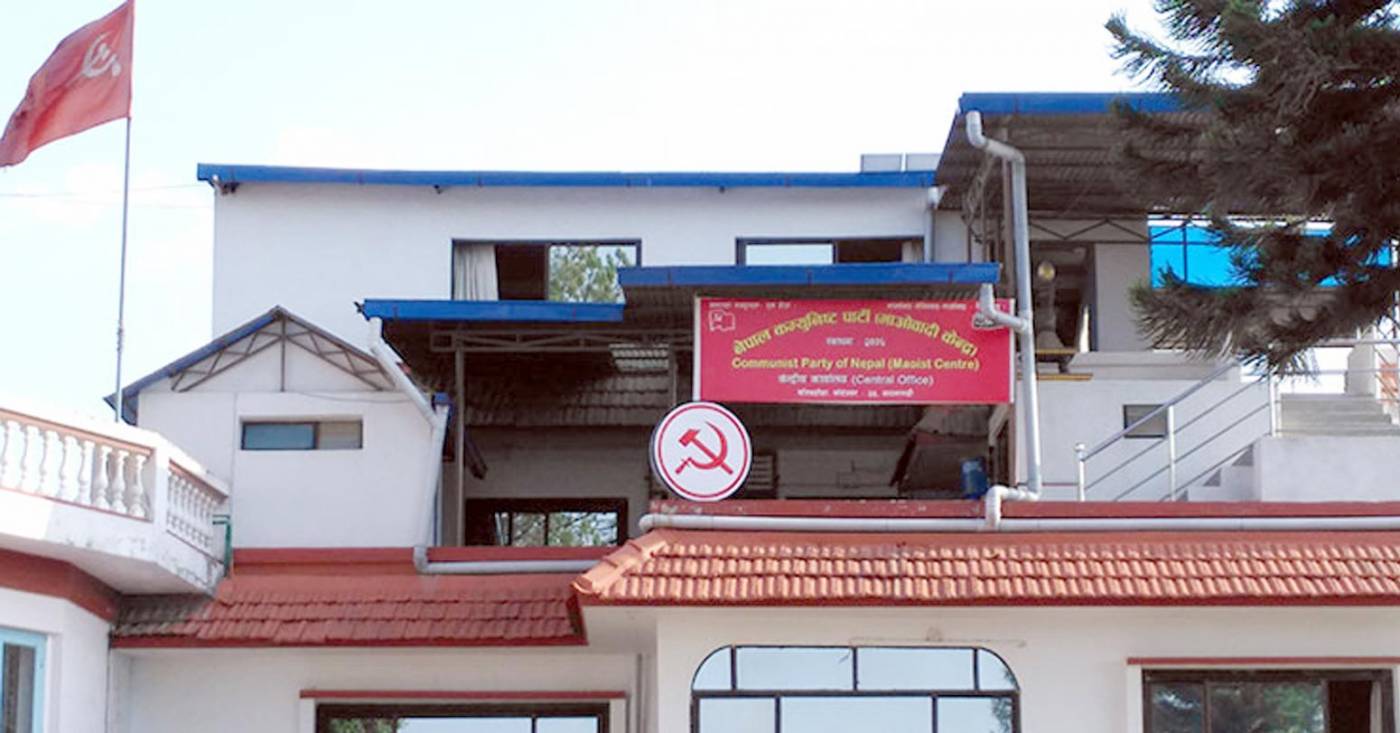 Kathmandu, May 8: CPN (Maoist Centre) Chairman Pushpa Kamal Dahal ‘Prachanda’ has asked for the postponement of the Constitutional Council (CC) meeting summoned for May 9.

Issuing a press statement today, the Maoist Centre Chairman urged to postpone the CC meeting as the main opposition leader and Speaker of the House of Representatives (HoR) have announced not to participate in the meeting.

Chairman Dahal has also requested to all the CC members to skip the meeting stating that the meeting was summoned with an intention to belittle the dignity of the constitutional structure.