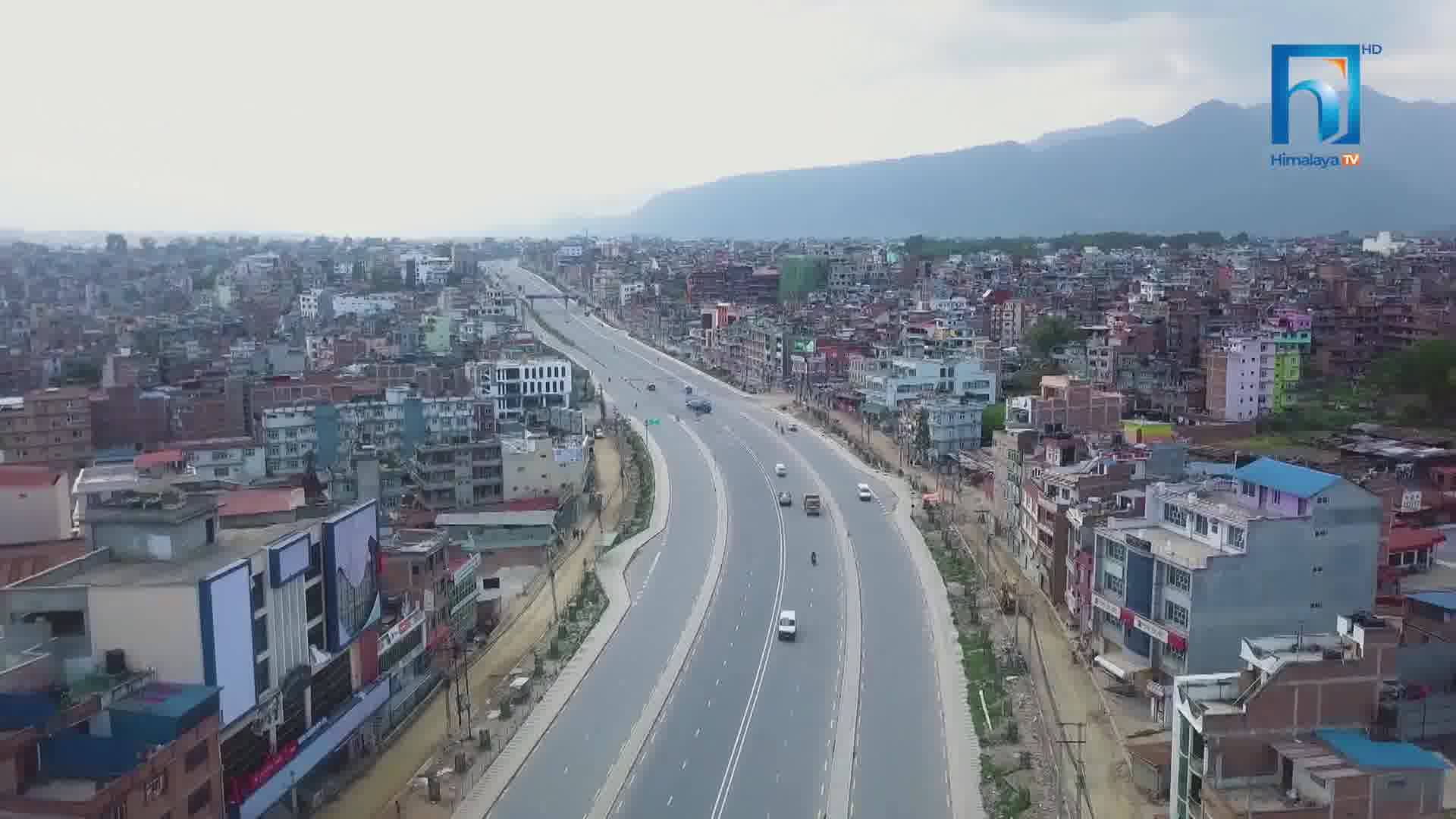 Kathmandu, May 8: A total of 63 districts have enforced prohibitory order from the concerned District Administration Offices (DAOs) to break the chain of Corona Virus spread.

According to the Ministry of Home Affairs, 53 districts have enforced prohibitory order in the entire district while 10 others have made decisions in the affected sites.

The districts make such order only in the affected regions include Kavre, Parbat, Makawanpur, Ramechhap, Taplejung, Myagdi, Ilam, Tanahun, Sindhupalchowk and Dhankuta, the Home Ministry said referring to its reports received till this afternoon.

Earlier, the Council of Ministers had given the responsibility to the local administration to enforce such order if the rural regions have 200 cases of Corona Virus and urban regions have 500 of such cases.