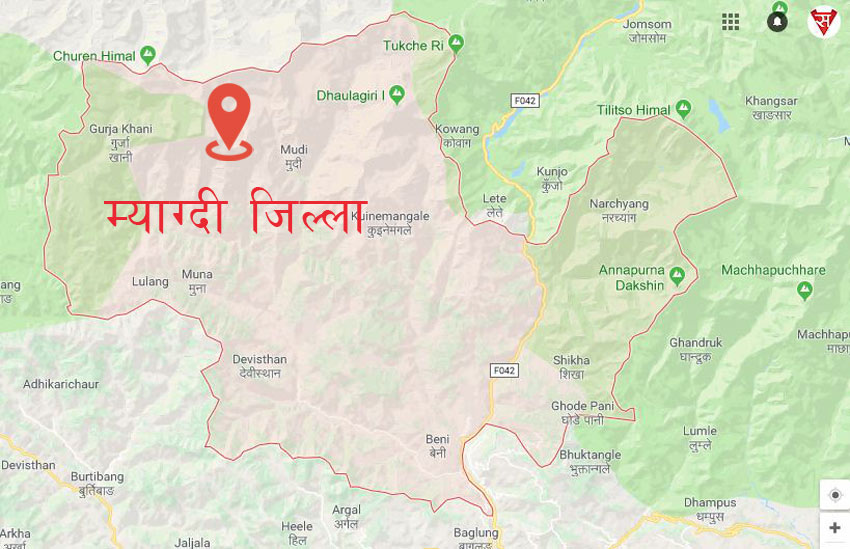 Myagdi, May 10: A youth who had gone missing since April 27 from Devisthan of Malika rural municipality-5 in Myagdi was found dead in a cave near the Marchula Community Forest.

The District Police Office, Myagdi has confirmed the retrieval of the body of one Dhajendra Pun, 27, from the cave on Sunday. The DPO was informed about the incident by locals. The body was retrieved under from a rock and it had already started to decompose. Police suspected the youth was murdered and the body was placed in the cave.

Other four youths in the locality have gone missing along with Dhajendra since the date.
Deputy Superintendent of Police Shyam Kumar Rai said the elder brother of the deceased has formally reported the incident before the police and investigation into the case have begun accordingly.

Meanwhile, an 11-year-old girl of the locality was allegedly raped on April 27 by a 21-year-old local. The family of the girl has filed a police complaint against the alleged perpetrator and police are searching for him, it is said. The incident happened when the girl had been in her neighbour’s house to attend a wedding ceremony.