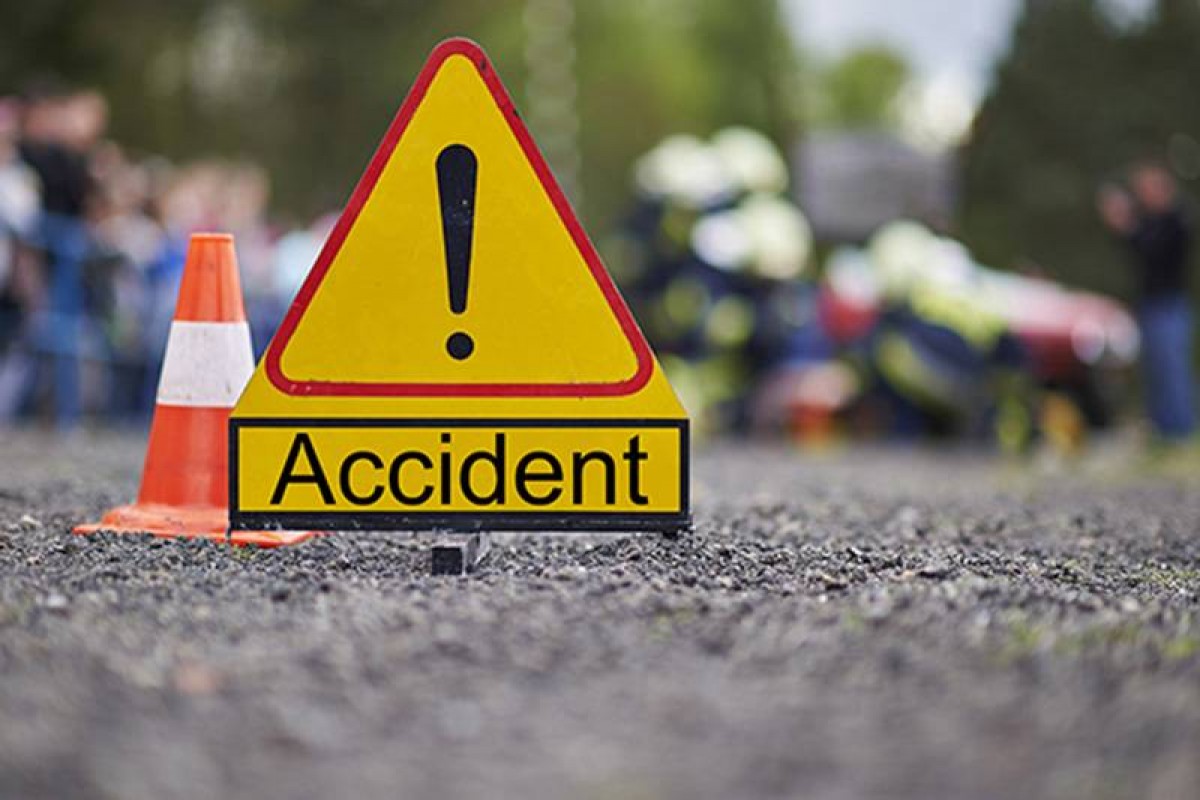 Saptari, May 11: A couple died in a road accident in the Saptari district this morning.
The deceased have been identified as Satya Narayan Mandal, 45, of Hanumannagar Kankalini municipality-3 in Saptari district and his wife Sunita Devi Mandal, 40, according to Saptari Police.

Deputy Superintendent of Police at the District Police Office, Madhav Prasad Kafle, said that the accident took place when a truck (Na 6 Kha 3861) heading towards east from west hit the cycle they were travelling.

Both of them died on the way to District Hospital, Bhardaha, added Kafle. Police have arrested the truck driver and impounded the vehicle.