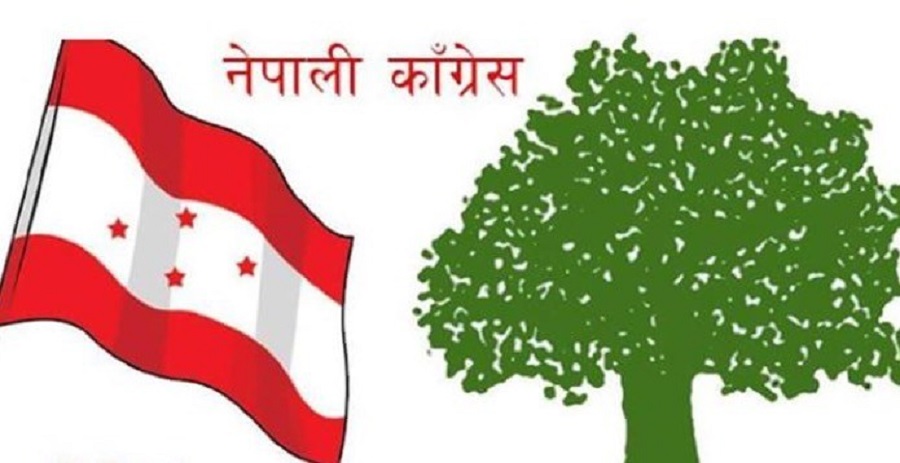 Kathmandu, May 11: Main opposition Nepali Congress (NC) has called a meeting of the party’s officer-bearers and former office-bearers at 3:00 pm to discuss the country’s contemporary politics.

President Bidhya Devi Bhandari has called a Member of Parliament (MP) to claim the premiership with the support of two or more than two political parties by 13 May as per the Article 76 (2) of the Constitution of Nepal. President Bhandari made this call on Monday as after Prime Minister KP Sharma Oli could not get a vote of confidence from the HoR.