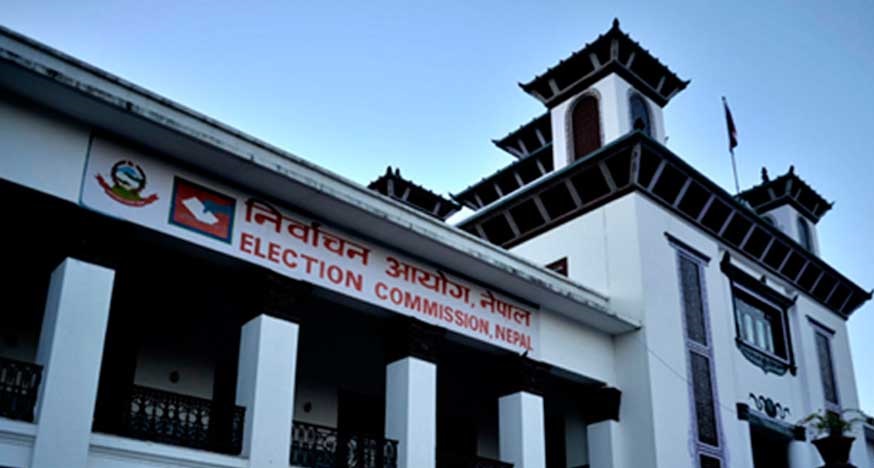 Kathmandu, May 12: The Election Commission has approved the voter’s list for the election to the vacant post of the member of the National Assembly representing Lumbini province. The election is taking place on May 31.

The list of 296 voters including 79 provincial assembly members and 217 rural municipality chair/vice-chairs and mayors/deputy mayors was endorsed. The total number of voters is 305 but nine posts remain vacant due to various reasons, according to EC spokesperson Raj Kumar Shrestha.

The Employees Recreation Centre in ward no. 15 of Ghorahi sub-metropolis in Dang district has been assigned as the voting centre for the election.