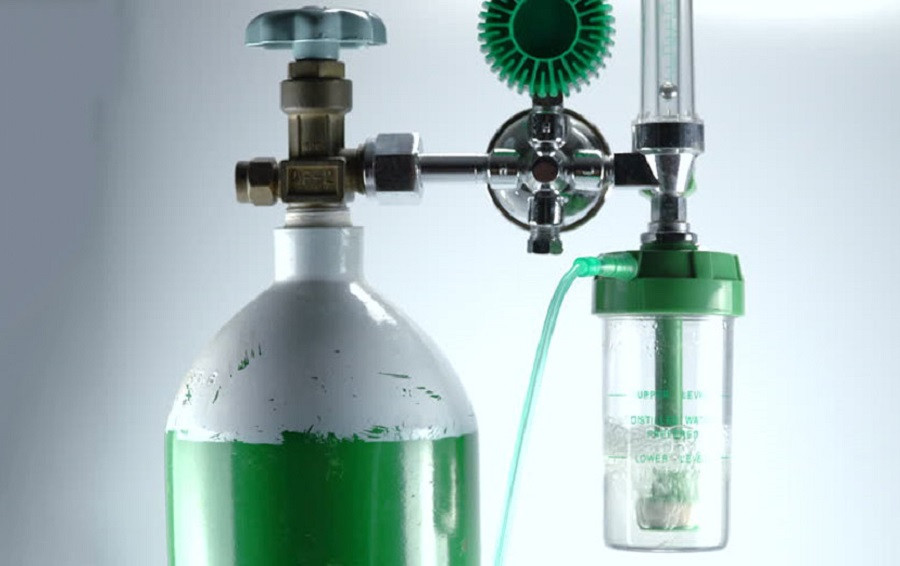 Kathmandu, May 13: The Nepal Airlines Corporation’s aircraft will be flying home a total of 600 bottles of oxygen cylinders from Muscat, Oman coming Saturday.

The national flag carrier’s wide-body A 330 aircraft will bring the cylinders in association of the Nepali Embassy and the Non-Resident Nepali Association (NRNA) in Oman.

Corporation’s General Manager Dim Prakash Poudel shared that NA’s aircraft will bring in oxygen cylinders from Oman on Saturday and the same day the aircraft will fly to Beijing to bring home 400 set of oxygen containers and other medical appliances for the treatment of Covid-19 patients.

Poudel informed that the aircraft will also ferry eight oxygen generators from China.

NRNA’s president Kumar Panta posted in his social networking site that efforts were underway to send oxygen cylinders to Nepal from Oman.

Earlier on May 11, Nepal Airline’s aircraft has already brought 400 set of oxygen cylinders, 10 set of ventilators and other medical supplies from China.

The government of China had provided those medical appliances to Nepal at the request of the Ministry of Health and Population and in coordination with the Ministry of Culture, Tourism and Civil Aviation as the second wave of Covid-19 is gripping Nepal.