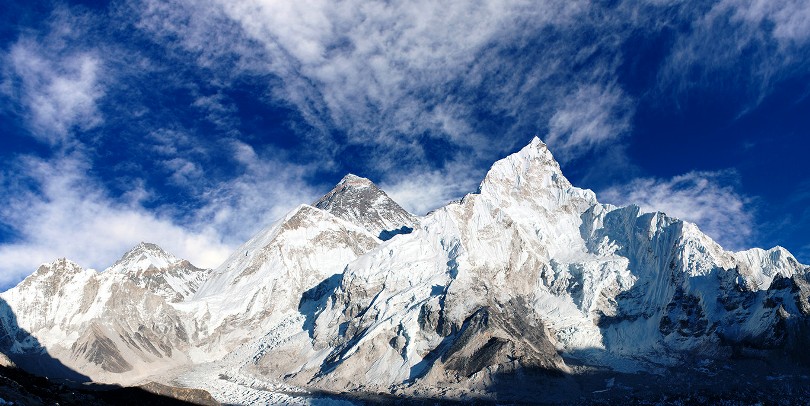 Kathmandu, May 13: Two foreign climbers have died in course of their expedition to the highest mountain in the world-Sagarmatha (Mt Everest)- on Wednesday.

According to Department of Tourism’s Director Meera Acharya, who is currently in the Everest Base Camp, Swiss climber Abdul Warich died after he reached his tent and sat for rest upon successful ascend of the 8,848.86 metres tall mountain.

The reason behind their death is learned to be their bad and frail health.

This year 408 climbers had obtained permit for the Sagarmatha expedition, a record number of permits since the first successful ascent of the mountain on May 29, 1953.

Sagarmatha climbing for this spring season began since a 12-member rope-fixing team had reached the summit of Sagarmatha on the evening of May 7.