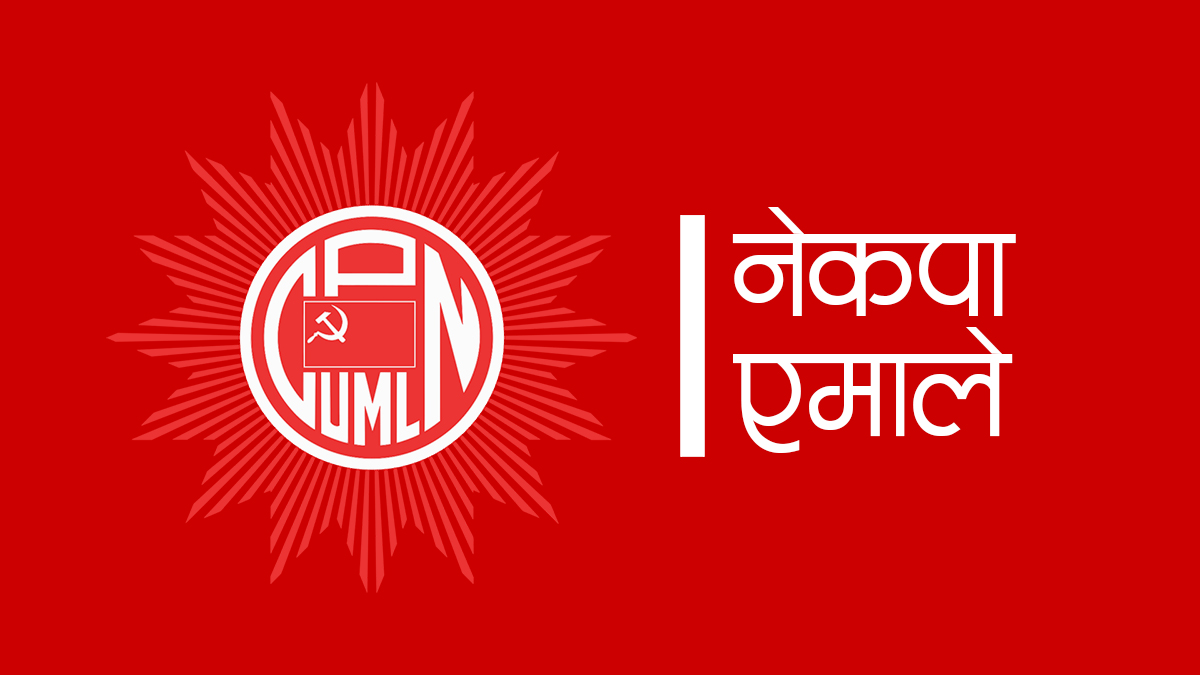 Kathmandu, May 13: The CPM (UML) Chair and Prime Minister KP Sharma Oli and senior leader Madhav Kumar Nepal met at a private house in Budhanilkantha today in a bid to resolve party disputes, said the PM’s Secretariat. The meeting took place after the party standing committee meeting today decided to withdraw the suspension of party four leaders including leader Nepal from party membership.

The dissenting Nepal group of the party has been insisting to run the party based on the organizational structure following party’s ninth general convention. Some party leaders have taken to twitter and commented on the meeting as a ray of hopes that would retain the party unity.

The party standing committee has entrusted power to the UML Chair to take an appropriate decision in seeking a way out of party disputes and formation of a new government through a dialogue.

Meanwhile, the timeframe given by President Bidya Devi Bhandari to form a new government, after PM Oli lost a trust vote in the House of Representatives, is ending at 9:oo pm later today.