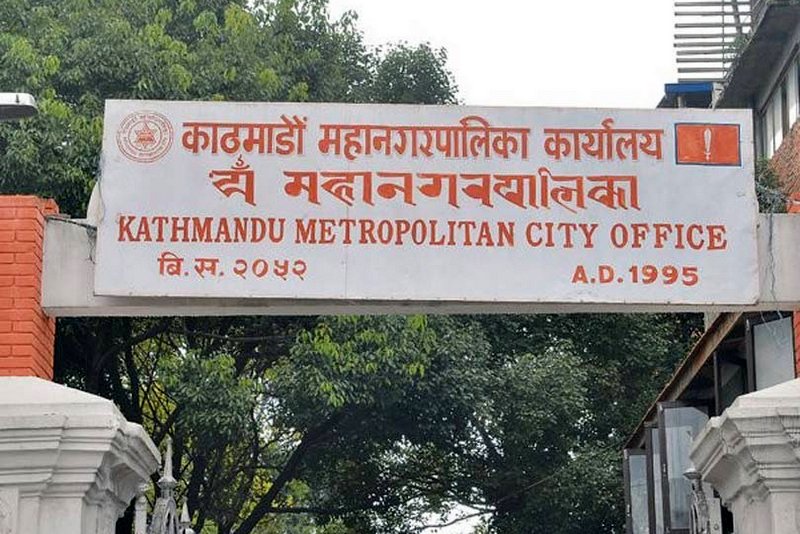 The KMC is providing grant supports to the hospitals to purchase medical stuffs and strengthen emergency treatment capacity in this critical hour.

Earlier the KMC has provided 10 sets of ventilators to Teaching Hospital Maharajgunj through such grant support agreement.

The agreement was signed between public health division chief of KMC Hari Bahadur Kunwar and representatives of the respective hospitals in the presence of KMC mayor Bidya Sundar Shakya today.

The agreement would be effective for six months from the date of its signing. The KMC would provide 20 million rupees as the first installment to the hospitals to improve and expand services and it would continued on the progress basis. The hospitals would submit the progress and treatment update reports to KMC on a daily basis.