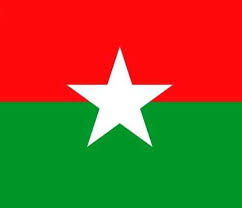 Kathmandu, May 15: Janata Samajwadi Party (JSP) chairperson Mahantha Thakur has said the party has not called any meeting of its executive committee.

Expressing ire at the call of executive committee meeting by another chair Upendra Yadav today, Thakur in a press statement clarified that the JSP has not summoned any meeting.

No meeting of the central executive committee has been called and no information to that end has been received, the press release reads. However, chairperson Yadav and Federal Council Chairperson Dr Baburam Bhattarai claimed that the executive meeting of the party was summoned.