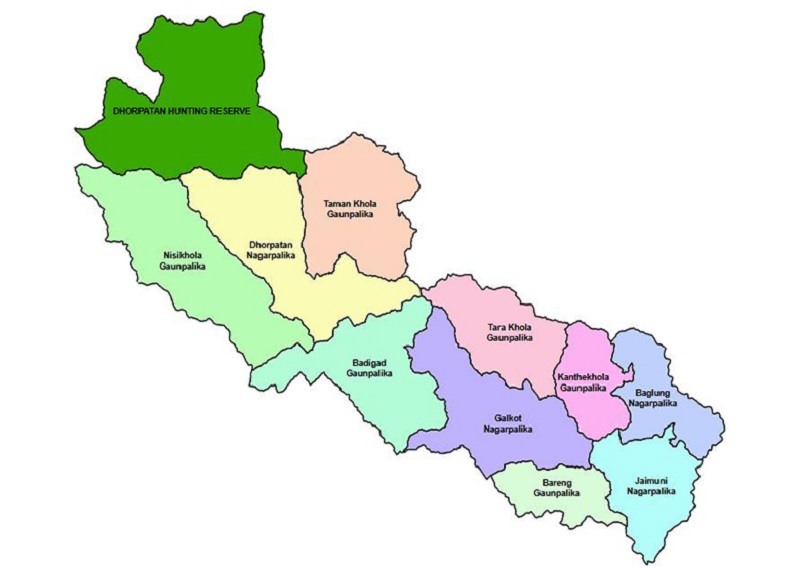 Baglung, May 16: Four members of a family died to COVID-19, which reportedly spread following a marriage function held in the family. The marriage function followed by a feast held in Badigad rural municipality-4 showed a total of 25 people infected when 31 attending the function underwent the PCR test.

The head of the household where the marriage was held died. A week later the man’s two sons also died. The man was 86-year-old while his sons were 52-year-old and 40-year-old respectively. Another woman of 53 years old of the same family also died.

The majority of the infected were found to have attended functions that involved large gatherings and not followed the health protocol, said the health division coordinator of the rural municipality, Chudamani Kandel.

The district is currently in lockdown after the rapid rise in Corona Virus infections. “Despite our repeated appeal to follow the health protocol, the citizens ignored and were negligent leading to the present situation,” said Chief District Officer Shiva Kumar Karki.

The number of active cases of COVID-19 has reached 747 in the district while 23 people have already died. Just a week ago, the number of the active case was around 100 only.