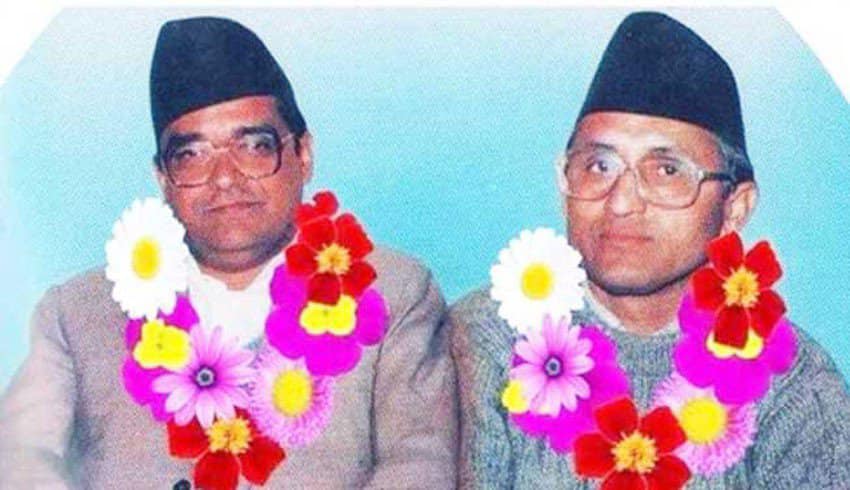 Bhandari, the then general-secretary of the CPN (UML) and Jeevraj Ashrit, the then chief of the party organization department, had lost their lives to a fateful jeep accident at Dasdhunga in Chitwan on May 16, 1993 (Jestha 3, 2050 BS).

They also paid homage to late Bhandari who had propounded the concept of ‘People’s Multiparty Democracy’ popularly known in Nepali as ‘Ja Ba Ja’ and firebrand party leader, late Ashrit.

CPN-UML had been annually observing the Day organizing various events on this day but due to the outbreak of second wave of Covid-19, the Memorial Day was observed in a symbolic way this year, according to party office secretary, Sher Bahadur Tamang.

Tamang added that only top party leaders had convened to offer the tributes to late Bhandari and Ashrit.