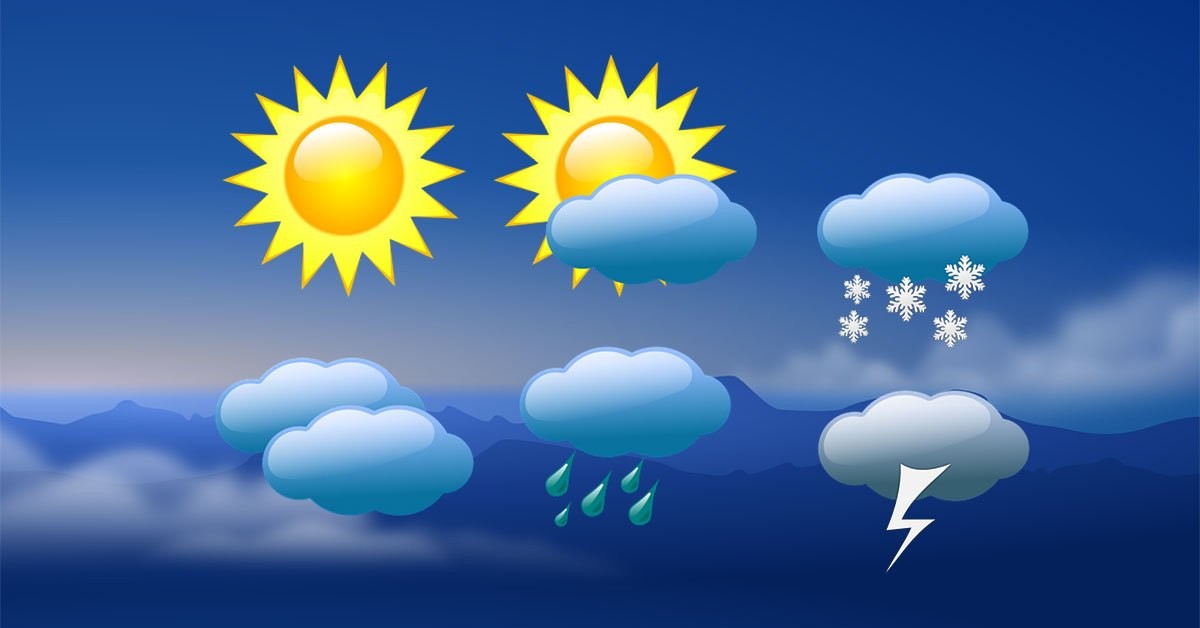 Kathmandu, May 17: General to fully cloudy weather has been predicted in several parts of the country since Tuesday due to the impact of the severe cyclonic storm Tauktae presently based in the middle east Arabian Sea.

Though Nepal will not be suffering the direct impact of the Tauktae, its indirect impact is likely in the country, according to the Metereological Forecasting Division.

The intensity of the cyclone is further growing and it is moving towards north and northwest. Many parts in Karnali, Sudurpaschim, Gandaki and Lumbini are likely to see moderate rainfall while noticeable rain is forecast in few places from Wednesday evening to Friday. Similarly, light to moderate rainfall has been forecast at a few places in Province1, Province 2 and Bagmati Province.

Division’s senior meteorologist Pratibha Manandhar said heavy rainfall and storm has not been predicted as we are not seeing the direct impact of the Tauktae. The impact will remain till Friday.

This is pre-monsoon and it suggests the possibility of thundershower, wind and rain with hailstone. The Division has called for not making attempt for mountain expedition during this period.