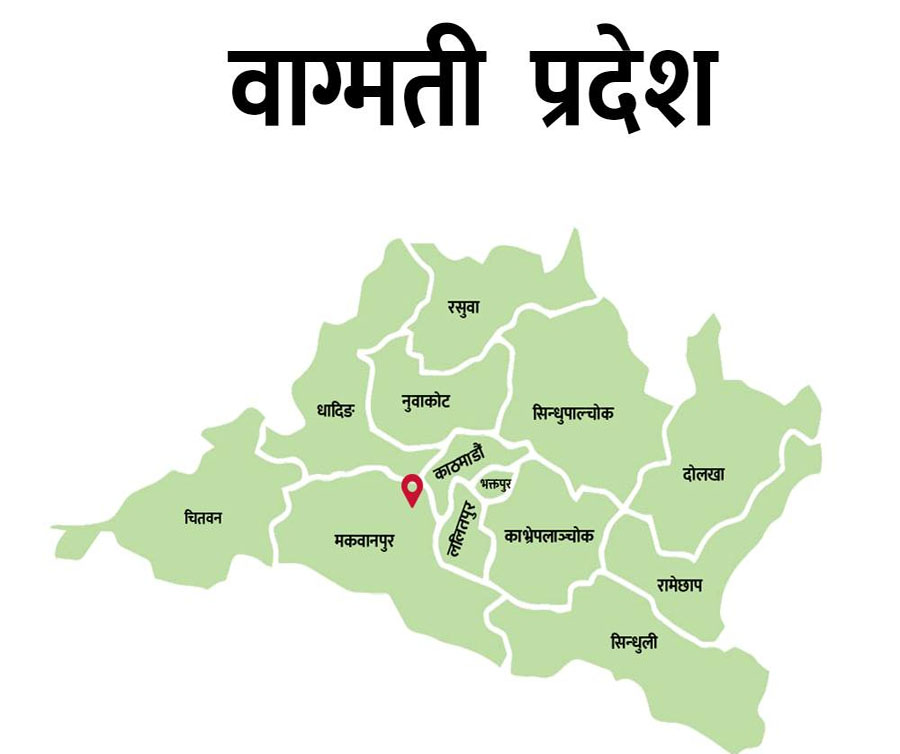 Bagmati, May 17: Twelve small and medium size bridges built by the Bagmati province government have been virtually inaugurated today. The construction of these bridges had started last fiscal year and completed as of May 14.

On the occasion, he said the province government was continuously at work. He added that 32 bridges have already been inaugurated before this.

CM Poudel announced that some other big bridges would be inaugurated within some months.

According to him, the province government would expedite the development and construction works again after the pandemic is brought under control.