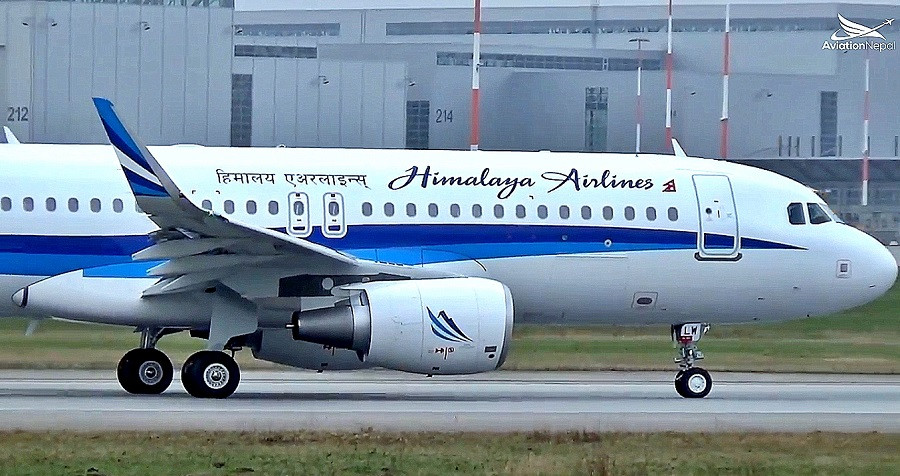 Kathmandu, May 20: The Himalaya Airlines has stated that it has maintained transparency while selling air tickets.

The airlines has, through a press release, refuted some media report that it had charged extra ticket fee to the Indian passengers flown to Saudi Arabia from Nepal.

Government of Nepal had permitted Nepal Airlines Corporation and Himalaya Airlines to make chartered flights to ferry the Indian citizens stranded in Nepal who were aspiring to fly for Saudi Arabia.

The Airlines has stated that it had issued the tickets following global distribution system, the reliable ticketing system across the globe and therefore it had maintained transparency in ticketing.

The Airlines had made three chartered fights to Saudi Arabia carrying stranded Indian citizens from Nepal. The Indians were stuck in Nepal after the imposition of the prohibition in international flights aimed at prevention and control of COVID-19 pandemic.