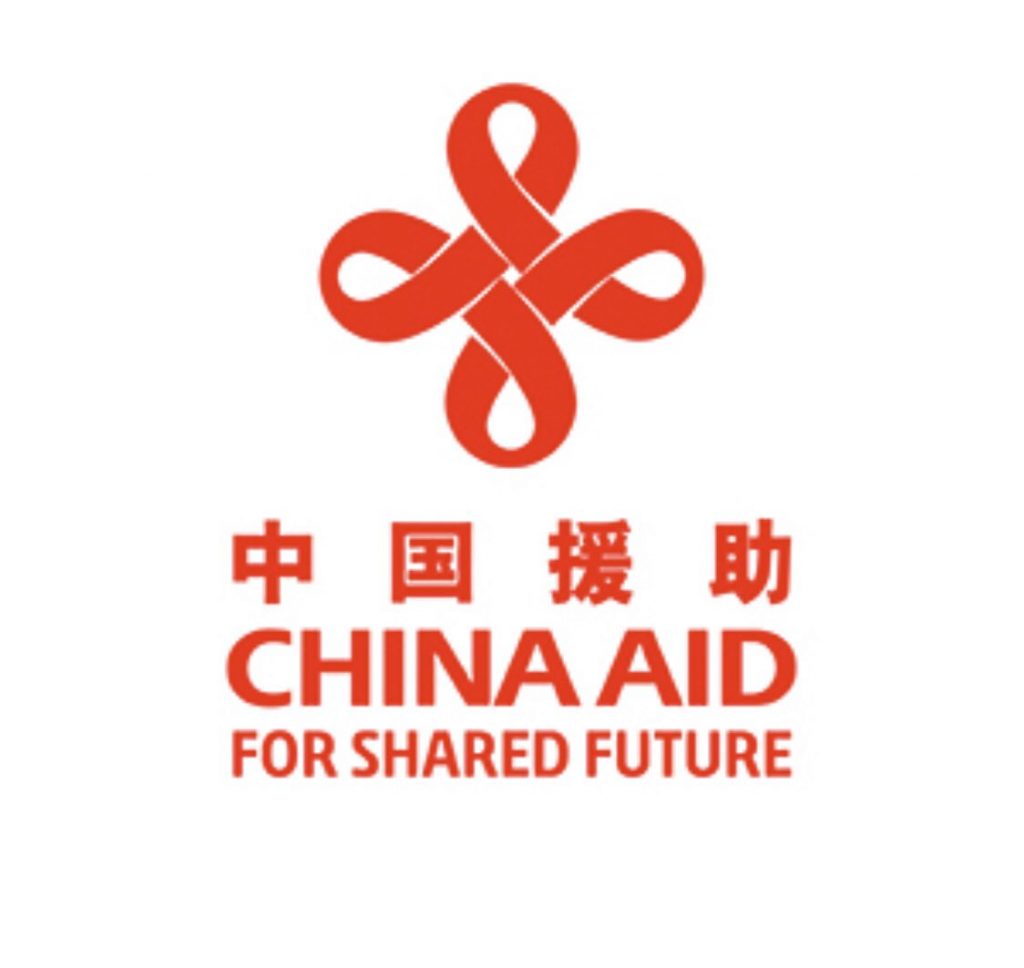 May 21, Kathmandu: The Government of the People’s Republic of China, the Provincial Governments as well as other organizations in China have provided various life-saving medical equipment and supplies to help Nepal fight against Coronavirus, the Ministry of Foreign Affairs said.
Issuing a press statement on Thursday, the Ministry said that China provided 3,500 oxygen cylinders and 10 ventilators as a part of grant assistance adding that 2,000 oxygen cylinders and 10 ventilators have already been airlifted in Kathmandu.
The rest of the oxygen cylinders are being delivered at Rasuwagadhi border port shortly, it is said.
Similarly, another consignment of 40 portable ventilators, 20 automated analyzers, 10 DR machines, 20 portable ultrasound, and 30 anaesthesia machines worth 5 million RMB is being handed over to the Nepali side at Tatopani border port by next week.
The Red Cross Society of China is providing Nepal Red Cross Society 90 oxygen concentrators, 2000 coverall and 700,000 surgical masks, which are being handed over on Friday.
Several private organizations in China have also provided medical equipment such as oxygen concentrators, oxygen regulators and valves, oxygen cylinders to Nepal, read the press statement issued by the Ministry.
Meanwhile, the Government of the People’s Republic of China has announced additional grant assistance of 5 million RMB under which items such as 650 oxygen concentrators, 20,000 oxygen nasal cannulas and 20,000 oxygen face masks will be provided to Nepal by next month, according to the Ministry.
Besides, the Government of the Tibet Autonomous Region (TAR) of China has handed over the first batch of 150 liquid oxygen cylinders to the Consulate General of Nepal in Lhasa on Thursday.
The donated Liquid Oxygen is equivalent to 30,000 litres of liquid oxygen. The liquid oxygen cylinders are expected to arrive in Tatopani border port on Saturday.
Meanwhile, the TAR Government of China has announced to provide additional medical equipment and materials that include 200 ICU beds, 5 ventilators, 10 oxygen concentrators, 800 oxygen gas cylinders with oxygen and 15,000 antigen kits.
Kaushalजेष्ठ ७, २०७८