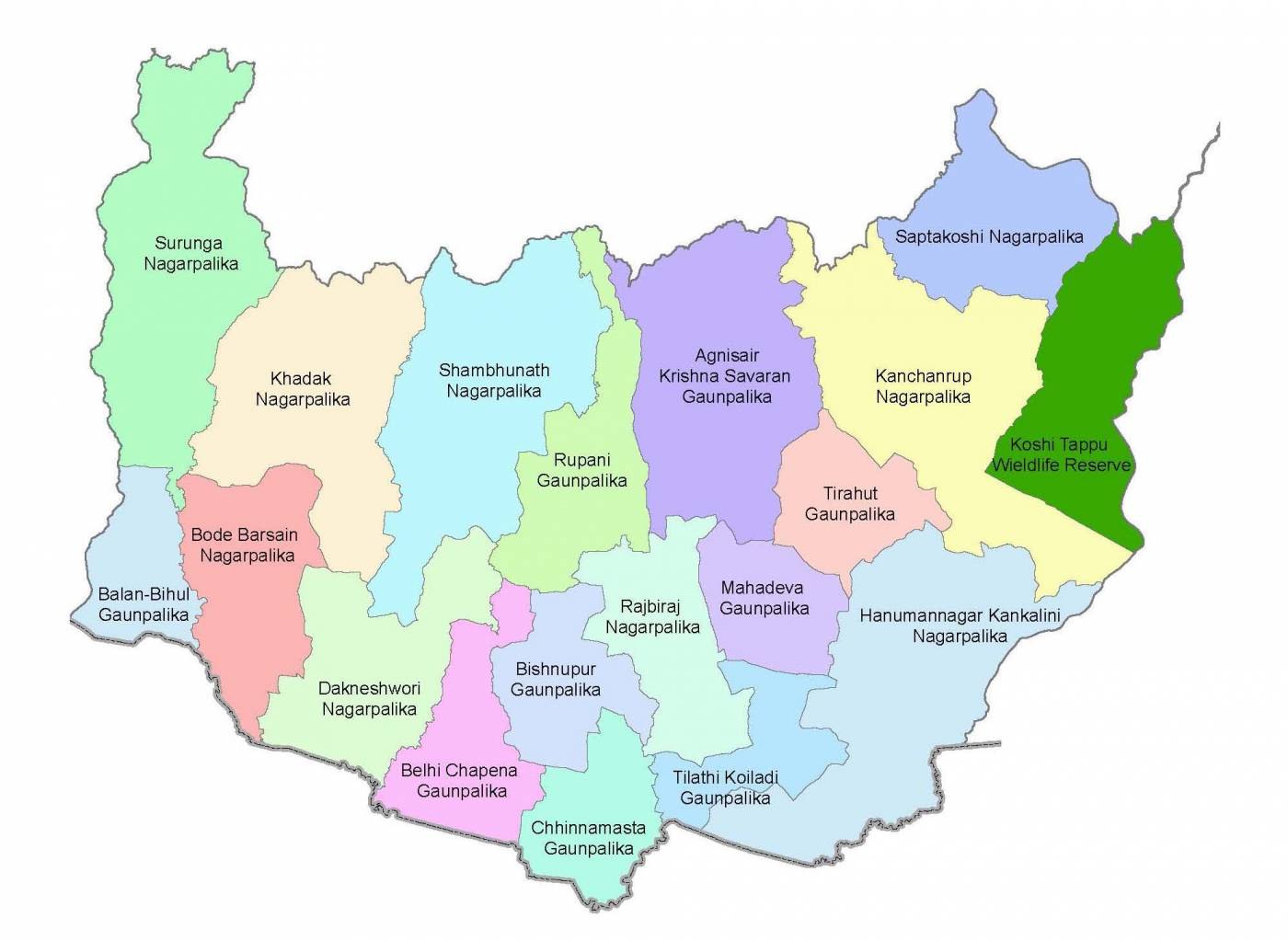 She was electrocuted while trying to switch on the TV at her home. Seriously injured, she died on the way to the hospital.

Meanwhile, a child had drowned in Shambhunath Municipality, Saptari on Friday. Rupesh Shah, the 10-year-old son of Muni Lal Shah of ward no. 12 in the municipality drowned in a public pond, according to District Police Office.