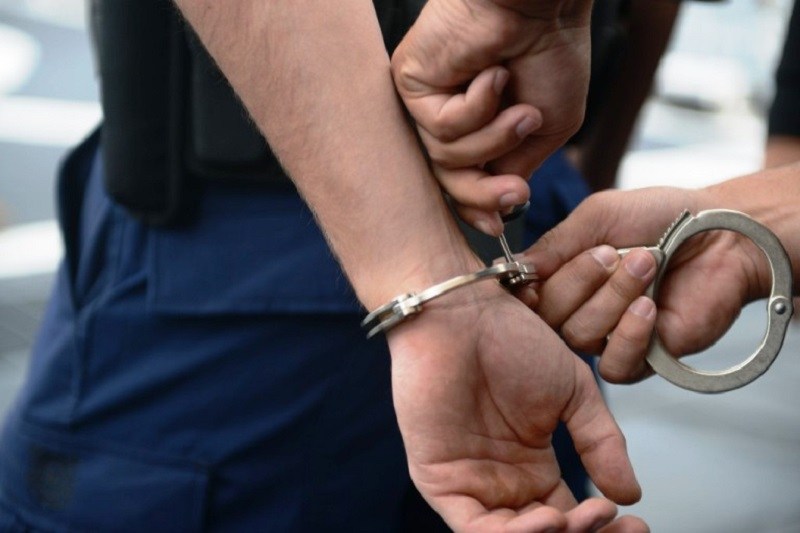 Chitwan, May 23: A man on the run since being sentenced to jail after being found guilty of Rhino poaching has been arrested. Sagar Praja known as Birendra Singh, a resident of Kalika municipality in Chitwan was arrested by the Chitwan National Park authorities.

He was arrested from Thulechaur of Ghansikuwa in Byas municipality-11 of Tanahu on Friday. Praja was sentenced to 15 years in jail and fined Rs. 100,000 after being found guilty of killing a male Rhino in the park four years ago. He had been on the run ever since.