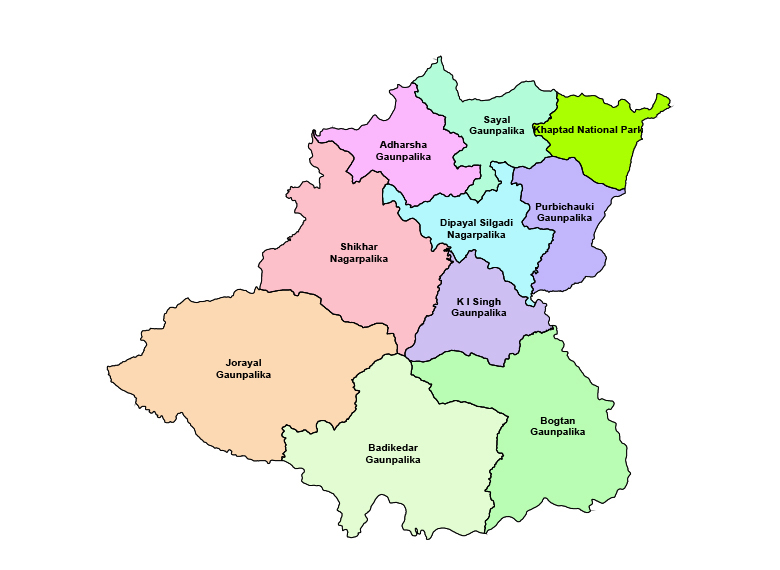 Doti, May 23: A woman has died after falling off a cliff here on Saturday. The woman had gone to collect green fodder in the nearby jungle when the incident took place.

The deceased has been identified as Kaladevi Kadayat,21, of Setigaon in Dipayal Silgadhi municipality-8, according to DSP Indra Bahadur Malla at the District Police Office. She died on the spot in the fatal incident that took place at the Koireligad jungle near her home.

The body has been taken to District Hospital Doti for a post-mortem.