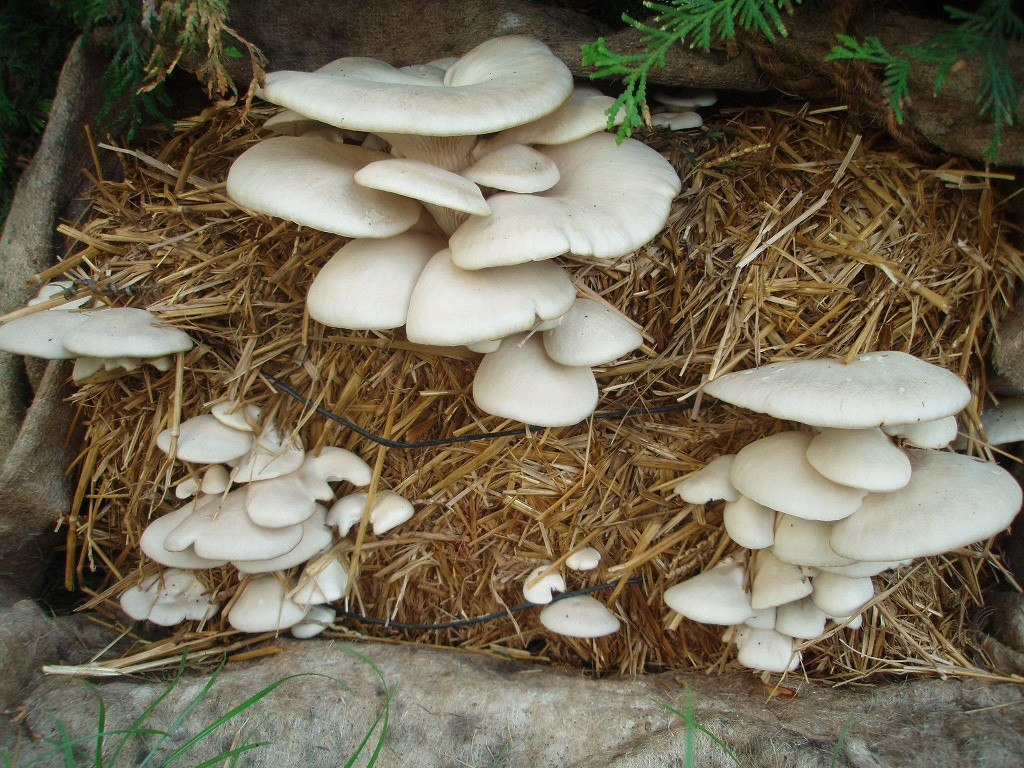 Kimathanka, May 23: Nine people of a same family have taken to ill after consuming wild mushroom at Yaphu of Silichong Rural Municipality-5 in Sankhuwasabha.

As ward chair Ishwor Kulung said, the mushroom was picked up from a jungle on Friday and nine had taken to ill after the consumption. Of them, condition of eight is not good. Buddhimaya Rai, her spouse Buddha Bahadur rai, sons Mahendra, Birendra, Shadev, daughter-in-law and grand children were taken to the District Hospital, Sankhuwasabha after giving medical care at the local Yaphu Basic Health Service Unit.

They had gone to bed after eating curry made of mushroom in the night meal and started vomiting since mid-night. District Hospital Chief Dr Sundar Shyam said they have problems in their kidneys and liver due to the consumption of toxic food and were referred to the Dharan-based BP Koirala Institute of Health Sciences.