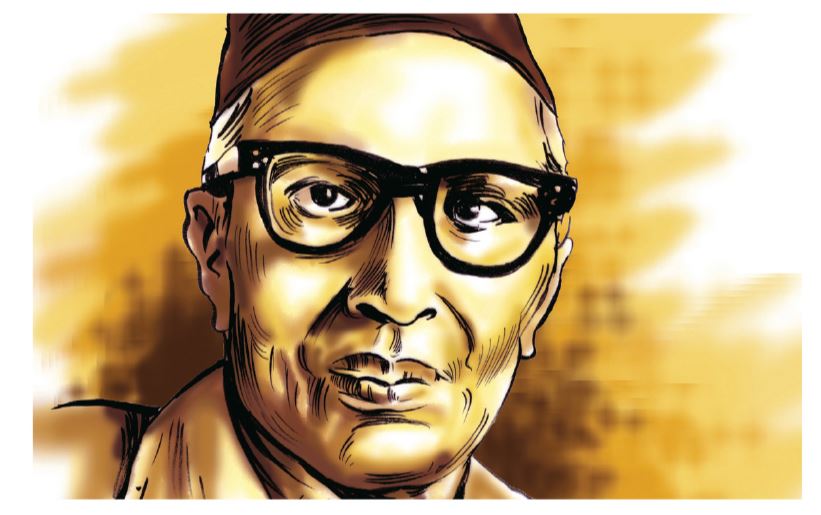 On the occasion, a video featuring an exploration about the birthplace of Shrestha and the symposium of ‘Mero Pyaro Okhaldhunga’, the popular poem by Shrestha about his birthplace and sung by Swar Samrat Narayan Gopal, was made public. The video prepared by the Yugakavi Siddhicharan Academy was edited by Dinesh DC.

The Shrestha family from Kathmandu said no formal programmes were held in the commemoration of the late poet due to the pandemic. The family visited New Road-based Dharmapath to lay a wreath on the statue of the late Shrestha, according to his son Rabicharan Shrestha. In the past, several literary programmes used to be organised on the birth anniversary of the poet.

The Siddhicharan Museum Committee and local literary community remembered the Yugakavi on their own way, said committee member Dhruba Kumar Rajbhandari. Shrestha, one of the prominent figures of romanticism in the Nepali literature, has short poems, lyrics, verse drama, stories, critiques, and travel memoir and so on to his name. ‘Nirjhar’, ‘Bhimsen Thapa’, ‘Shabari’ and ‘Junkiri’ are among his creations, which have earned accolade among Nepalis.