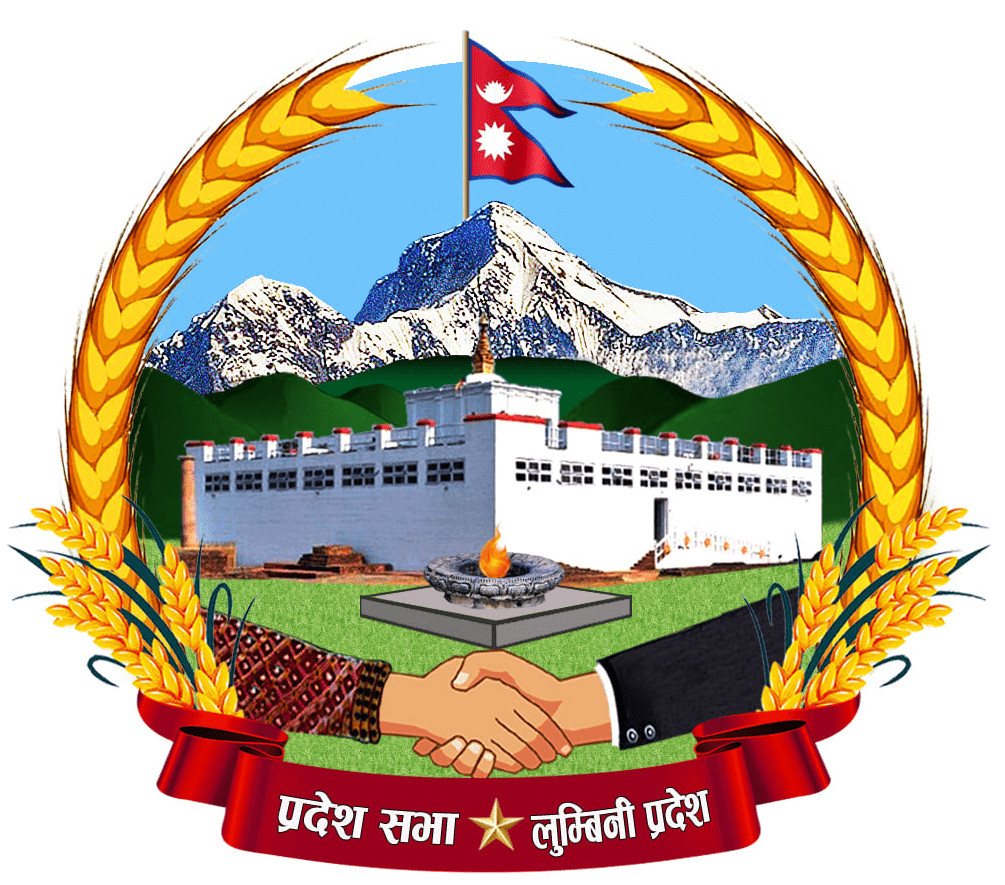 Deukhuri, May 23: The final name list of candidates for the National Assembly by-polls taking place on May 31 in Lumbini Province has been published. Similarly, the candidates are also provided with election symbols.

There is a support of CPN (Maoist Centre), Janata Samajwadi Party Nepal and Rastriya Janamorcha to NC candidate Pandey.