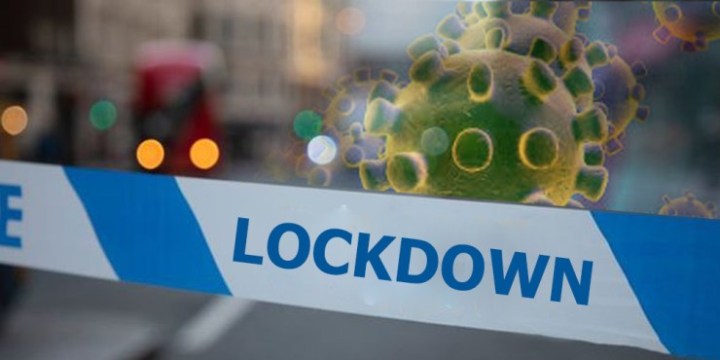 Balewa, May 24: The two big projects of Baglung which are in the final stage of the construction have come to a halt. Blacktopping has been put on hold in Balewa airport and road up to Baglung Bus Park.

Though other construction works in the district are continuing, the much-awaited two mega projects have made no headway now. The task of constructing runway of Balewa airport and modern Baglung Bus Park has been put off though blacktopping was planned in the previous month.

The District COVID Crisis Management Committee (DCCMC) has issued directive to continue the construction works by following safety protocol but unavailability of construction materials and price hike in other necessary equipment and materials due to lockdown caused the planned works to put on hold.

Locals said adjournment of the construction of two mega projects of the district at the final moment was disappointing. Basu Thapa, a representative of Kashtamandap construction service which was contracted for blacktopping of the airport, said delay in the installation of plant has put the blacktopping on hold.