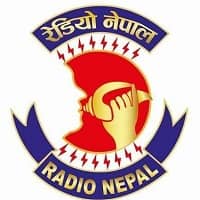 On the occasion, Hamal praised theSociety for carrying out notable works within the first year of its establishment.

The general convention unanimously elected a 19-member new working committee under the chairpersonship of Maya Poudel Kharal. Similarly, Sarita Sharma and Deepa Limbu are the two vice-chairpersons, Shanti Aryal Adhikari is the general-secretary, Renu Pariyar and Devi Ghimitre are the secretaries, Shova Giri is the treasurer and Sangeeta Thapa Magar is the joint treasurer of the new working committee.