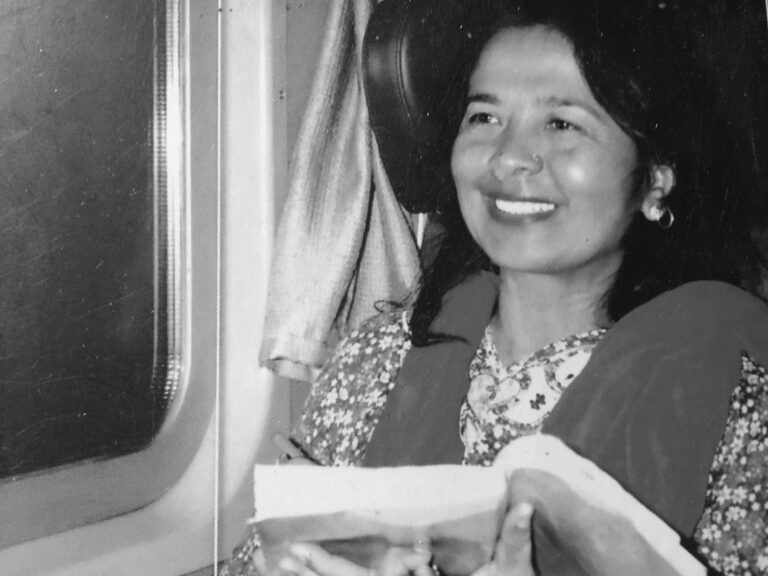 Dr Giri, who was also a chronic patient of diabetes and Alzheimer’s disease, breathed her last in half an hour after she was admitted to Baneshwor-based Civil Hospital on Sunday night.

Born in Kurseong of Darjeeling in India on March 15, 1946, Giri moved to Kathmandu in the 60s to pursue Master’s degree. Thereafter, she taught in Padma Kanya College while pursuing her further studies.

She received PhD degree in 1985. The thesis in PhD research was centered on the books of noted litterateur Gopal Prasad Rimal.

Dr Giri was conferred the tittle of ‘Nepali Sahityaka Biswa Nari Ratna’ in 2014 and was taken around for a ‘rathyatra’ (chariot procession as a show of honour) that had commenced in the presence of erstwhile Prime Minister Sushil Koirala.

Furthermore, Dr Narendra Prasai has penned a biography titled ‘Biswa Nari Ratna Banira Giri’ which offers glimpses of the life and times of the noted female littérateur in the country.

Late Giri is survived by her spouse, one daughter and one son. A foundation was established after her name in 2076 BS which has extended tributes to late Giri and condolences to the bereaved family.