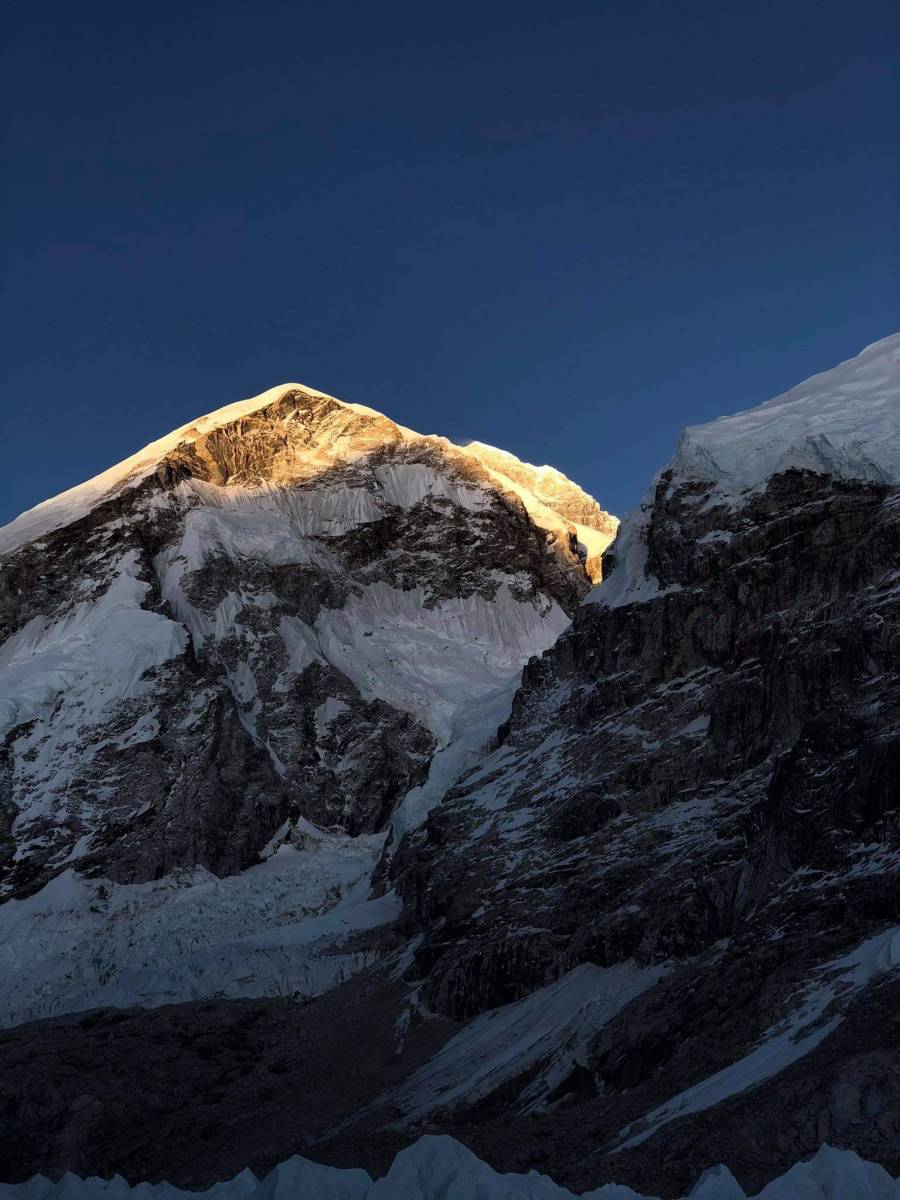 Solukhumbu, May 24: The mortal remains of a US citizen who had died on Mount Everest some two years ago was retrieved Saturday.

Christopher Johan Kulish died of cardiac arrest on May 27, 2019 at Camp IV as he was on the way back to base camp after reaching the top of the world’s highest peak, police said. The body of the 61-year-old climber was recovered by an expedition team and brought to Camp II. Efforts to pick up his body at that time turned futile due to adverse weather.

His passport number is 509651062. His ten-member expedition was coordinated by Tag Nepal Trekking Company, said District Police Office’s Deputy Superintendent of Police, Kabit Katuwal. Until the filing of this report, preparations were underway to airlift the body from camp II.