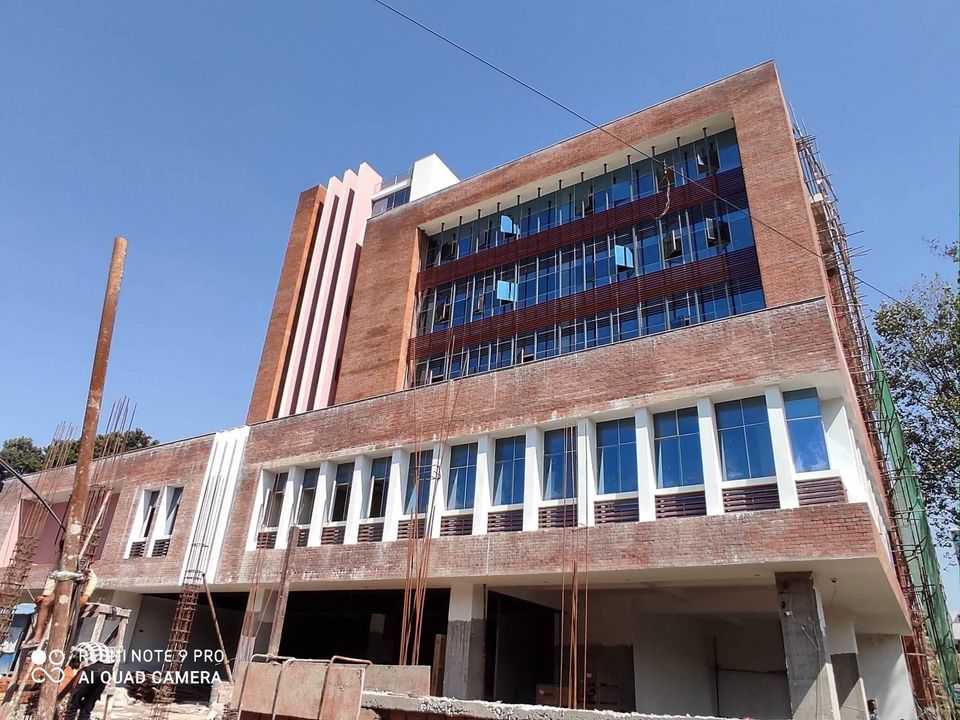 Kathmandu, May 24: Attorney General Ramesh Badal has argued that Nepal Citizenship (First Amendment) Ordinance, 2021 was introduced as per the Constitution of Nepal and the verdict of the Supreme Court (SC).

The ordinance was brought for the implementation of Constitution and many orders of the SC.

He made it clear that implementation of the Constitution and SC’s orders had surfaced difficulties since the bill on citizenship remained is in the Parliament for almost three years.

No treason is committed by bringing ordinance relating to citizenship. It is a constitutional obligation to abide by its provisions, the government’s legal advisor added.

Attorney General Badal also mentioned that there was no other intention than to implement the Constitution.

According to him, a total of 190,702 individuals have received citizenship on the basis of their birth across the country’s 77 districts. Now, the children of those receiving citizenship by birth would get citizenship by descent.

So far, the SC has given 20 mandamus orders on citizenship.