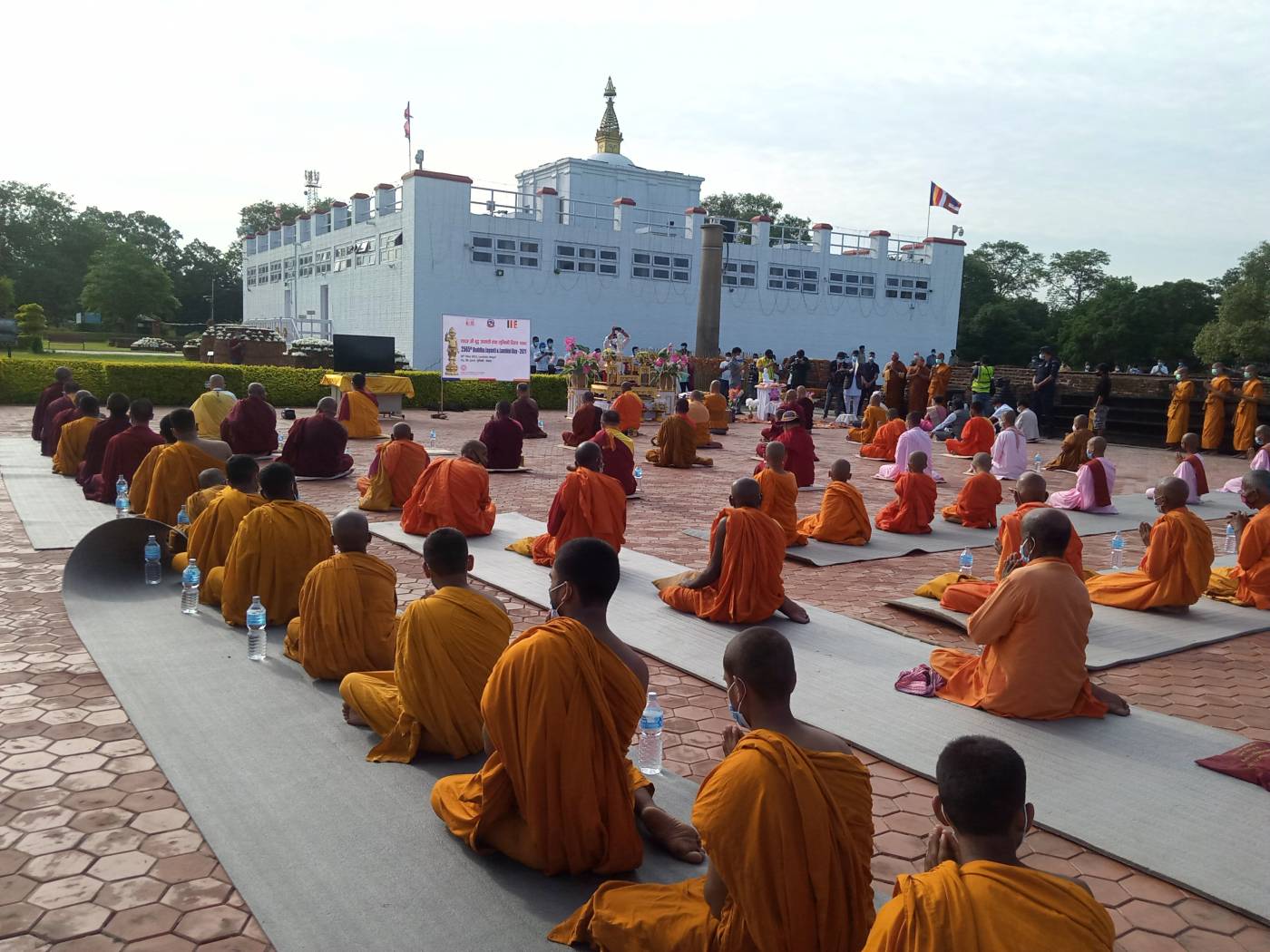 Kathmandu, May 26: Chairman of the National Assembly, Ganesh Prasad Timilsina has extended best wishes to the entire Buddhism followers and the peace and non-violence loving communities on the occasion of the 2565th Buddha Jayanti today.

In a message of best wishes today, the Chair of the Upper House of the Federal Parliament, said the United Nations has been observing this day as the International Vesakh Day since 1999, in recognition of the significance of the Buddhist philosophy and its contribution to promoting world peace.

“Lumbini is the birthplace of the Buddha, Buddhism and the Buddhist philosophy. Nepal’s international fame, dignity has been enhanced due to this fact. Therefore, Lumbini should be developed into a World Peace City and a cetre of attraction to the Buddhists throughout the world and to visitors,” he said and drew the attention of the government to that end.

Similarly, National Assembly Vice-chairperson Sashikala Dahal, in her message on the occasion of Buddha Jayanti today, said that the Buddha’s teachings have guided the world to adopt the path of peace and good conduct. She hoped that unity among all Nepalis would be further consolidated if the precepts of the Buddha like truth, justice, and renunciation were followed sincerely.