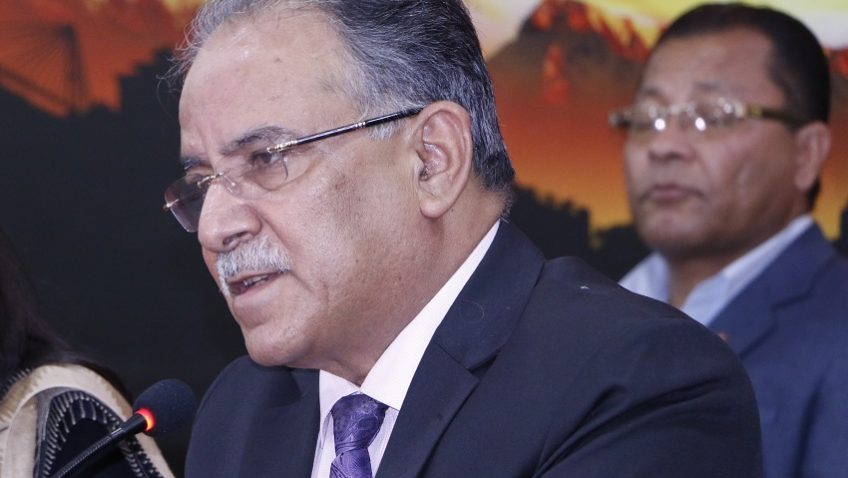 Kathmandu, May 26: CPN (Maoist Centre) Chairperson Pushpa Kamal Dahal ‘Prachanda’ has said that there was no option but to wage struggle against regressive thoughts and tendencies as Buddha did against traditional thinking and awareness.

In a message of best wishes on the 2565th Buddha Jayanti today, he called for pro federal democratic republican progressive forces to unite to wage struggle against regressive trends and tendencies.

Noting that the fulfillment of interests of petty group, class and faction against the aspiration of wider people’s community would not reflect the thoughts and awareness of the 21st century, he said the conflict and aggression would invite destruction of human beings.

The contributions of Gautam Buddha – who was born in Nepal – to the global peace and non-violence were the matter of pride and glory for entire Nepali, Dahal said, adding Buddha’s teachings are still relevant for global peace and human welfare.

Meanwhile, Chairperson Dahal also extended his best wishes to all sisters and brothers at home and abroad on the occasion of Ubhauli – a grand festival of Kirant, Rai, Yakkha, Sunuwar and Limbu community today.