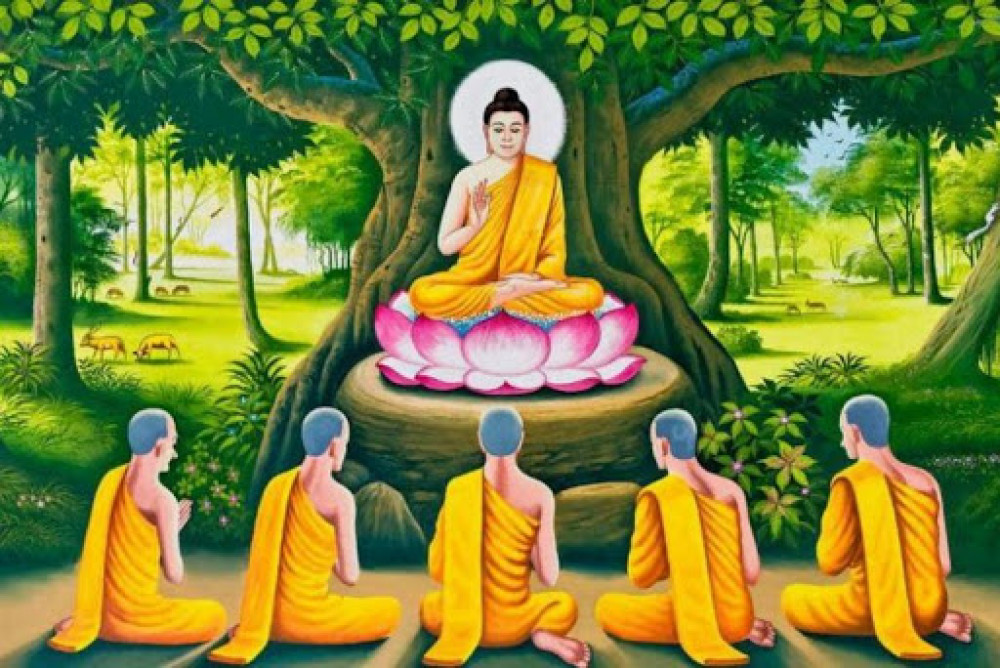 Gandaki, May 26: Gandaki Province Chief Sita Kumari Poudel has said that teachings of Gautam Buddha are exemplary for the World Peace and human welfare.

In a messageon the occasion of 2565th Buddha Jayanti , Poudel wished happiness, peace and prosperity to all and expressed the view that none of the human should be sad if peace, non-violence and human welfare invented by Gautam Buddha are followed.

Wishing for happiness, peace and prosperity to all on the occasion of Ubhauli and Chandi Purnima, she urged all to celebrate festivals by adopting health protocols.

Similarly, Chief Minister of Gandaki Province, Prithvi Subba Gurung, has said that it was necessary to move ahead by adopting the path shown by Gautam Buddha for the human welfare and peace.

In a message on the occasion of 2565th Buddha Jayanti today, Chief Minister wished happiness, peace, prosperity and good health among all Buddhists and Nepali brothers and sisters living in the country and abroad.

Saying obstacles have surfaced to fulfill people’s expectations due to disorder in Nepal’s politics, he expressed the belief that the sacrifice and devotion adopted in practice is more contextual in present context.

The message reads that born in Lumbini, Gautam Buddha, has significant contribution for human in the world and source of inspiration in the world, not only in Nepal.