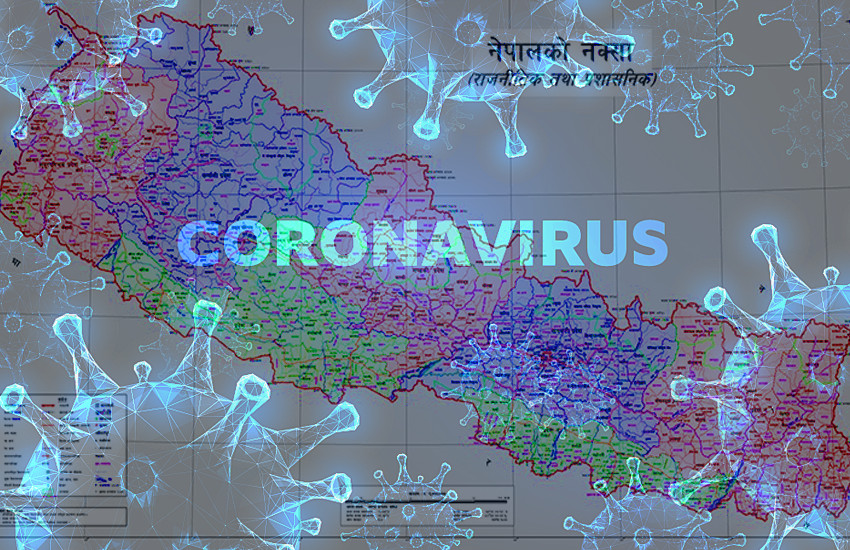 Kathmandu, May 27: The COVID-19 infection rate has declined gradually of late in the country.

PCR tests are carried out on about 600 individuals daily in the initiations of the KMC in all its 32 wards. According to KMC Public Health Department Lab Technician Radhika Kunikel, the KMC has reached the public for the symptomatic patients for the health checkup.

Of the total 59 thousand 445 infected persons, 47 thousand 997 have recovered so far in the metropolitan city.

There are 11 thousand 43 active cases of the virus infection in the KMC.

So far 405 patients have lost their lives to the virus infection. According to KMC, 10 thousand 368 infected persons are in home isolation, 128 in institutional isolations while 546 are under treatment at various hospitals in the KMC.

The KMC has made agreement with different 12 hospitals to provide financial supports to them for strengthening the capacity and improving the treatment system.