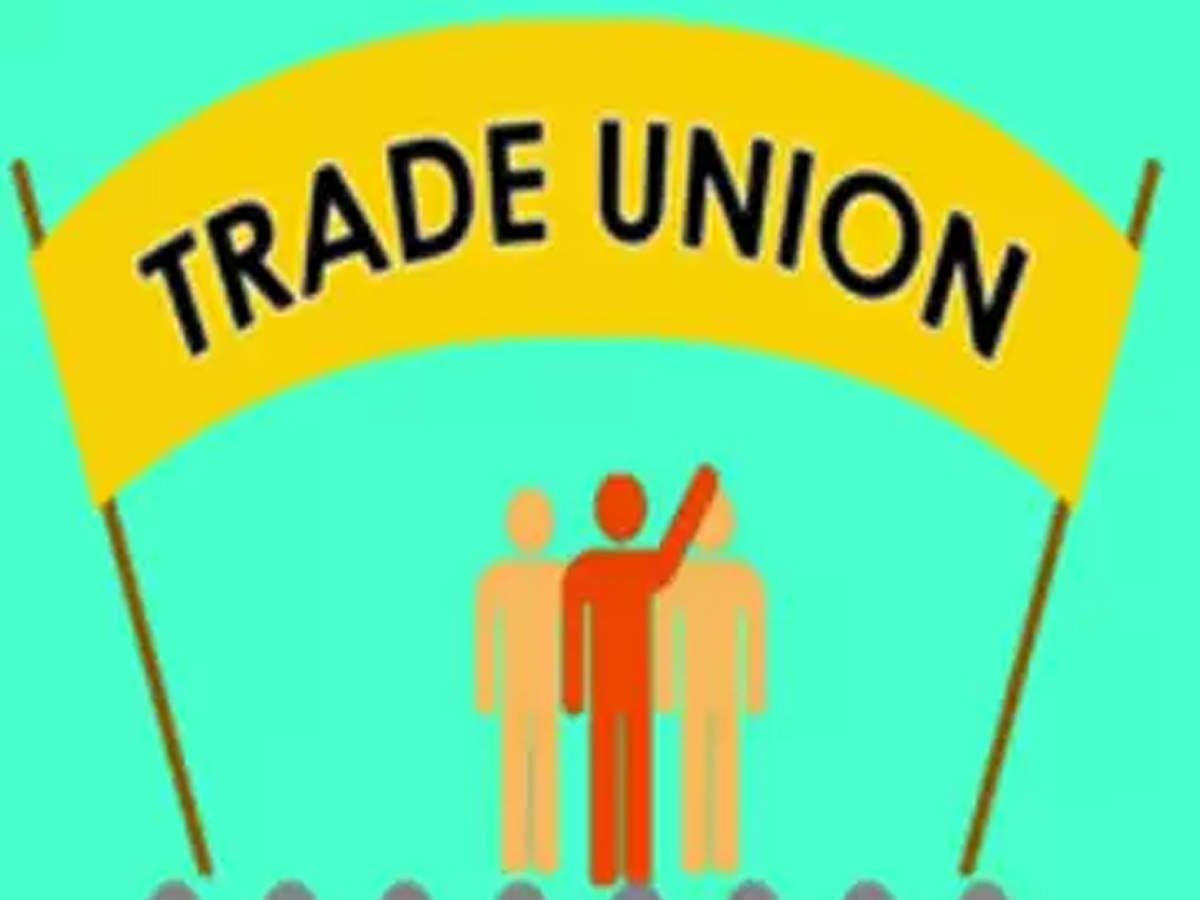 Kathmandu, May 28: Various trade unions have called for unity among workers throughout the country for protecting the Constitution.

In the joint statement, the trade unions have stressed the need of all the workers to come together for safeguarding the Constitution of the federal democratic republic Nepal, which is achieved through long struggle, sacrifice and dedication of the Nepali people.

Nepal Trade Union Congress’ vice-president Ajaya Kumar Rai said the government’s May 22 move against the norms, values and spirit of the Constitution has pushed the country towards more uncertainty and confusion.

The labour unions also urged the government to pay attention to the health treatment of the people, citing many workers have lost their life not getting life-saving oxygen, ventilator, medicines and ICU beds.

Likewise, the trade unions have demanded that the government should manage relief support to the hundreds of thousands of workers who have lost a job and who are in problem during the prohibitory period.