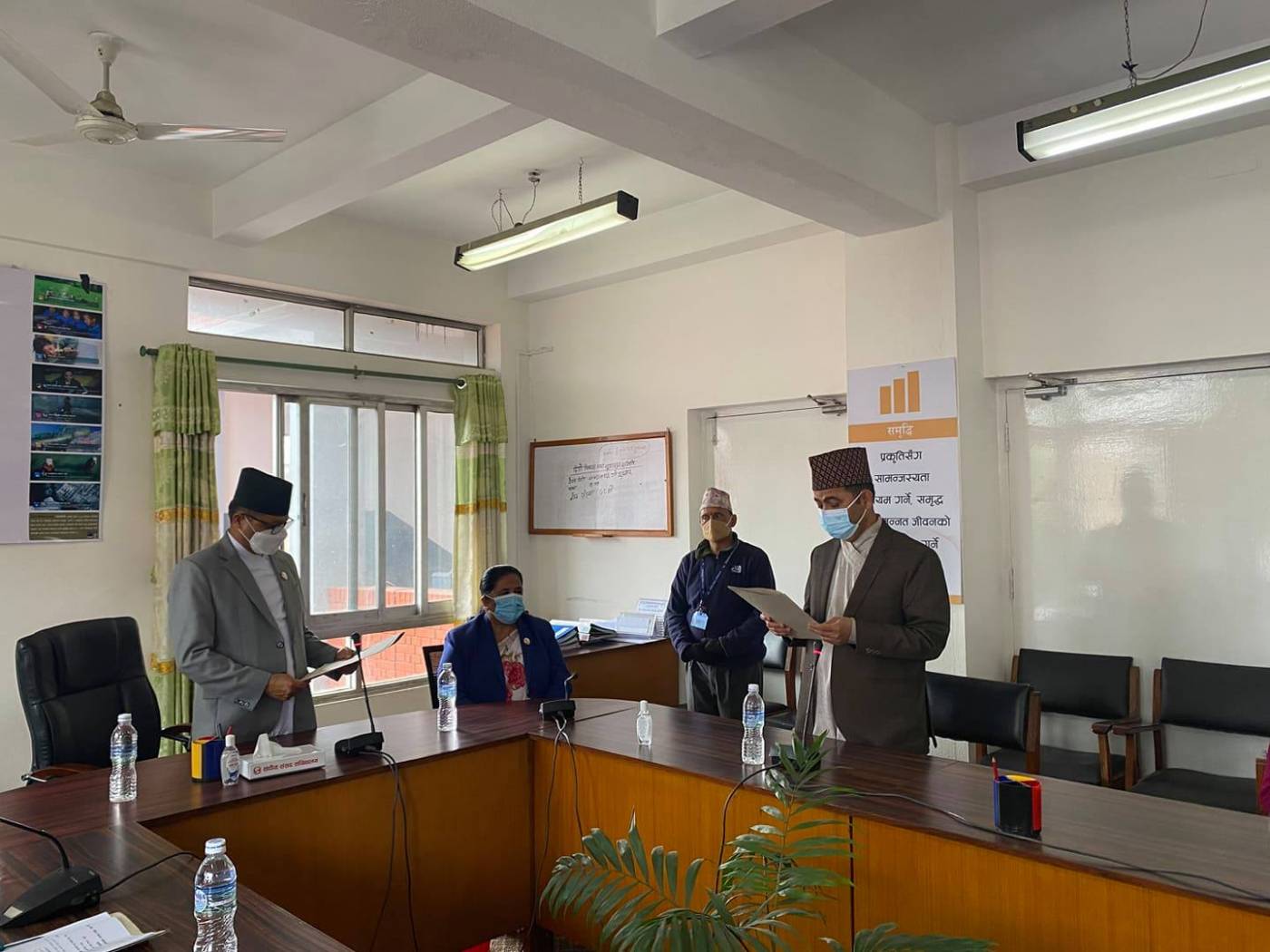 Chairman Timilsina also handed the insignia of the Federal Parliament to Dr Devkota on the occasion. The oath-taking programme was held at the Federal parliament secretariat in Singha Durbar.

National Assembly vice-chair Sashikala dahal and secretary-general of the Parliament Secretariat Dr Bharat Gautam among the officials welcomed Dr Devkota and wished him a successful term.