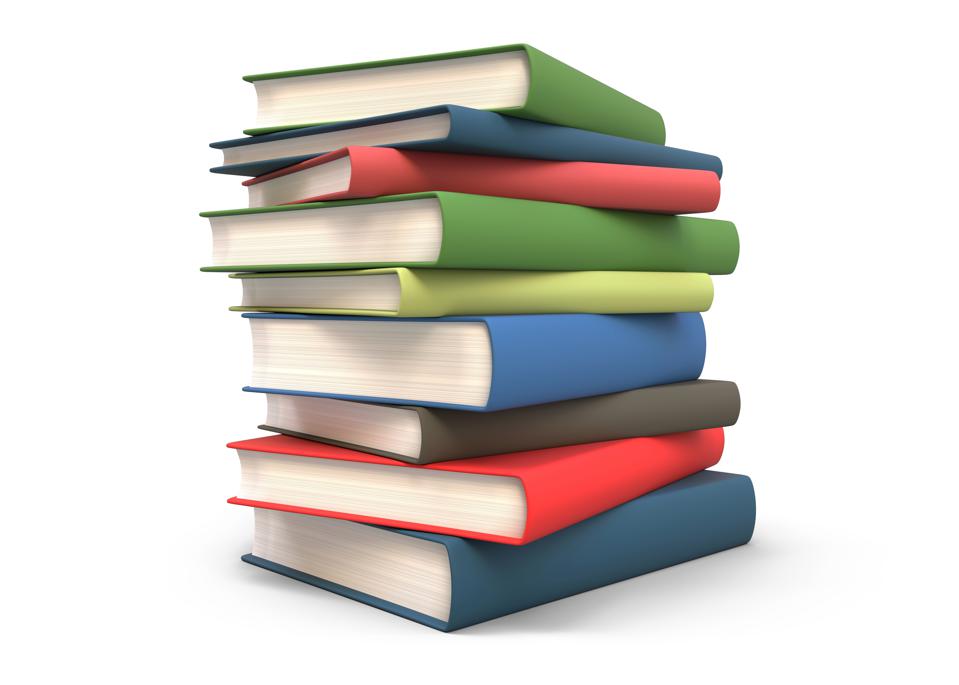 Kathmandu, May 28: As many as 125 literary writers championing democracy, civil liberties and freedom of expression have called for unity to protest the ongoing undemocratic and unconstitutional activities, and constantly remain vigilant of assault on democratic achievements.

Issuing a press release on Thursday, the literary writers said the May 21 dissolution of the House of Representatives (HoR) and subsequent move of the Prime Minster was undemocratic, unconstitutional and inhuman.

The recent blow to the spirit of the constitution from a dignified institution like the President does not only invite political instability but also increases risks towards suppressing the democratic and civil rights. It has also threatened the rights associated to the freedom of expression or writing, the release further noted.

Saying that the government was totally irresponsible to the protection of citizens’ lives, the literary writers said, “At a time when the coronavirus pandemic is taking a tragic turn, declaring midterm election in the country is to deliberately push the citizens to the death bed”.

It would be an infringement of the citizens’ fundamental right to life while pushing the country to election when the citizens are dying in desperate want of oxygen, ventilator, ICU, beds and medicine, the release asserted, adding now is therefore a time for providing treatment against coronavirus infection rather than pushing the country to election.

The civil liberties and freedom of expression are only secured in democratic systems, stated the press release, calling for forging unity for the protection of fundamental rights of the people.