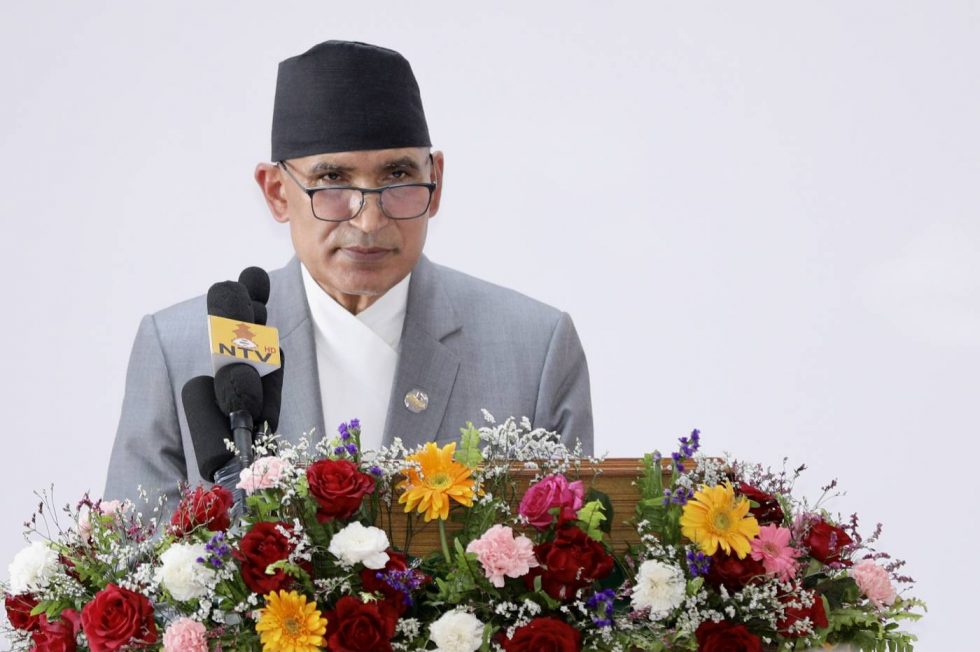 Kathmandu, May 29: The government today announced to impose a ban on the use of plastic bag with thickness of less than 40 microns from the beginning of upcoming fiscal year 2021/22.

Reading out the budget speech for the fiscal year 2021/22, Minister for Finance Bishnu Prasad Poudel made this announcement.

Similarly, he said that the electronic vehicles would be encouraged in the country.

Likewise, in the upcoming fiscal year, a total of 15 million saplings would be planted in the Chure and Tarai-Madhesh region, Minister Poudel said.

Furthermore, programmes for the soil-erosion control would be implemented in 164 river systems under the Chure programme.