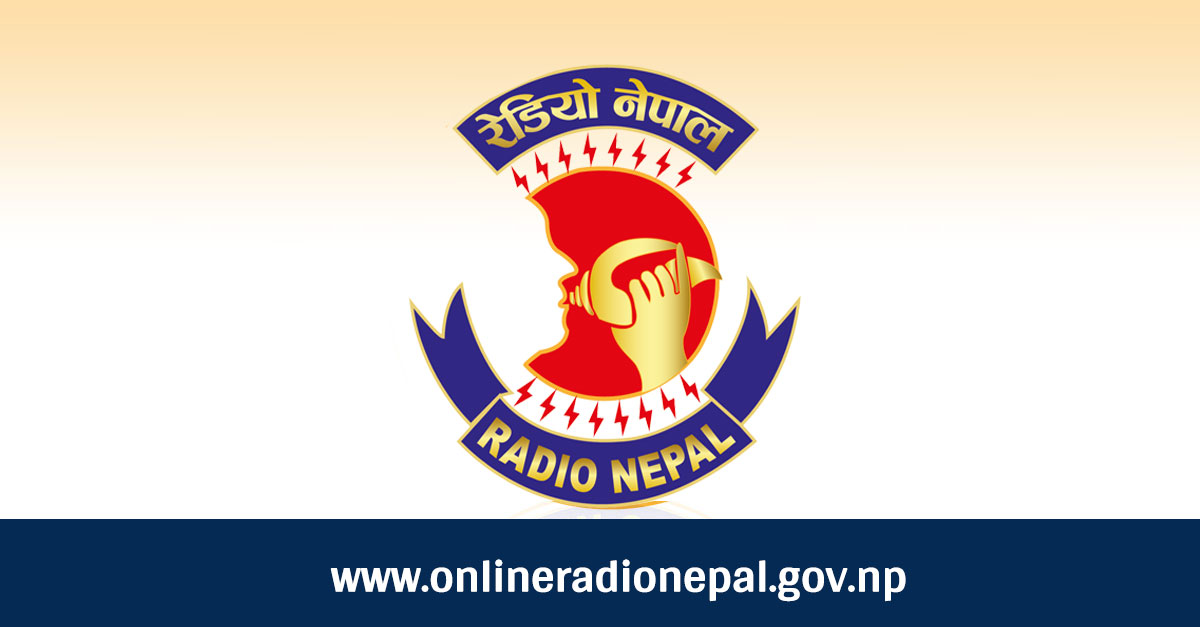 Kathmandu, May 30: The alliance of the opposition parties has urged all political parties’ leaders and cadres as well as the civil societies to raise voice eloquently for the constitution and democracy.

The meeting of the top leaders of the opposition parties including the Nepali Congress (NC) convened at the residence of NC President Sher Bahadur Deuba at Budhanilakantha today has appealed to all the State organs and agencies not to support any non-democratic and unconstitutional activities.

Issuing a joint press statement here today, the alliance has said that the 149 members of the dissolved House of Representatives had already filed a writ petition demanding restoration of the parliament and claiming an alternative Prime Minister.

The alliance has also warned the incumbent government not to do anything that would leave a far-reaching effect to the country and people as such a juncture of time.

Venting their displeasure for introducing the budget for new fiscal year 2021/22 on Saturday through an ordinance instead of federal parliament, the alliance has accused the incumbent government of undermining the constitution.

The alliance blamed that the government was undertaking unconstitutional actions and activities when the country was reeling under the second wave of COVID-19.

The alliance has expressed its confidence that the Supreme Court would protect the constitutional provisions and deliver the justice.