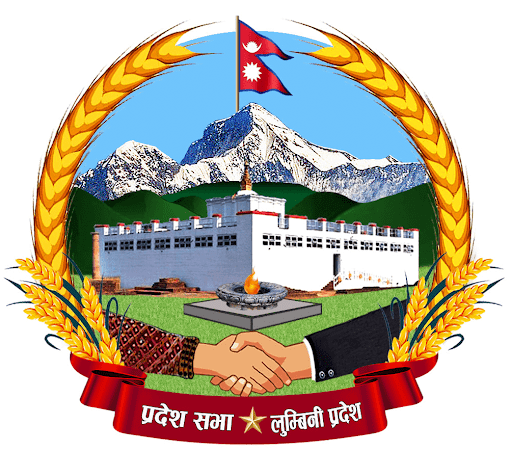 Dang, May 31: Voting has begun in Lumbini Province for picking a National Assembly member. It has started in the stipulated time since 9.00 am today.

Other province assembly members and chiefs/deputy chiefs of local levels are queuing up for voting.

Assistant Election Officer Minraj Bhattarai informed that the virtual medium has been adopted to disclose the poll results so as to avoid unnecessary crowd in view of coronavirus threat.

As informed three polling booths have been designated in Ghorahi of Dang for the election. Chandra Bahadur Khadka from CPN-UML and Driga Narayan Pandey from opposition alliance are in election race for National Assembly member. Pandey is the common candidate of Nepali Congress, CPN (Maoist Centre), Janata Samajwadi Party (JSP) and Rastriya Janamorcha.