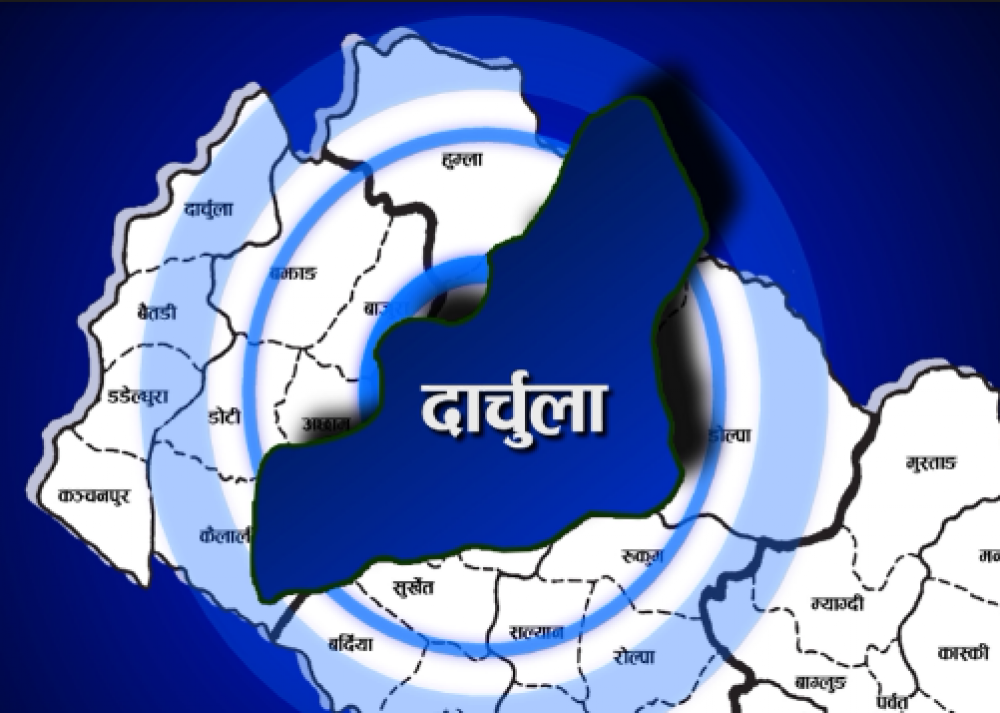 Darchula, May 31: Local people of Chhangru at Byas Rural Municipality-1 in the district have been deprived of communication services since seven months as the tower of Nepal Telecom in the district has broken down.

The tower damaged seven months ago due to snowfall has yet to be repaired. The building where the tower has been set up has been damaged in the snowfall. Some equipments belonging to the tower might have been damaged, thus rendering it dysfunctional, said Chief of the NTC branch, Darchula, Krishna Bahadur Gurung.

“The building has been damaged completely. We are yet to get the details on the losses due to the disaster. We could repair it in case it sustained minor damage. We cannot repair damaged tower. We have reported the matter to the concerned authority,” he said.